Home » Attack On Titan » How did Eren become a Titan? 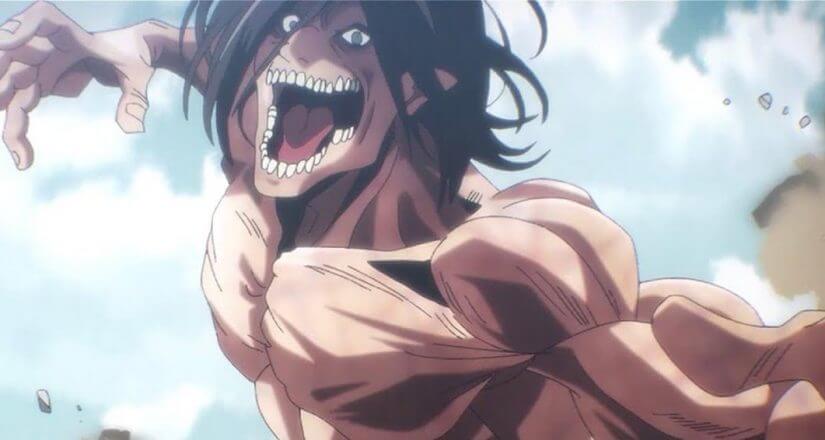 How did Eren become a Titan?

Throughout the show, we see several flashbacks, but non really confirming how Eren was suddenly bestowed with the ability to transform into a titan.

When the Shiganshina district fell, Grisha took him to a nearby forest and gave him the titan shifting serum, which made Eren into a normal titan. Grisha then allowed Eren to eat him which gave Eren the powers of the Attack and the founding titan as Grisha was in possession of them both.

Why didn’t Eren know he had the powers of a Titan?

The reason Eren never knew how he became a titan was that the titan serum caused some memory loss. Some of his father his words yelled at him that night appeared as flashbacks but he could never recollect anything regarding his titan powers.

How did Eren transform into a titan the first time?

Neither Eren nor his friends knew how did Eren become a titan in the first place. This just leads to another question which is, how did Eren transform for the first time?

To answer the question all we need to do is understand how titan shifters shift into a titan in the first place.

A Titan shifter has to imagine and focus on a goal he or she wishes to achieve and then injure themselves in any way.

When these two conditions are met, a titan shifter is transformed into a titan. when Eren first transformed, he was on the brink of his death and all he could think about was defeating all the titans somehow in his state of despair.

The state of his mind making a goal of destroying all the titans combined with his injuries inside the stomach of a titan triggered the transformation.

The power in right hands:

While Eren is in his titan shifter state all his ODM gear training is basically useless. However, his hand-to-hand combat training is very useful.

Very early on in the show, it’s revealed that eren has a talent for hand-to-hand combat and can get a grasp on various s techniques fairly quickly. This is why it made Eren a very powerful ally against the titans.

As the story progresses, the viewers will get to understand that the titans are not the real enemies. It’s actually a political war between two regions, and titans are mere weapons. As eren will learn this view his ambitons and gaols will change dramatically, which will make the people wonder if he’s truly right or wrong?

How old is Shoto Todoroki?
7