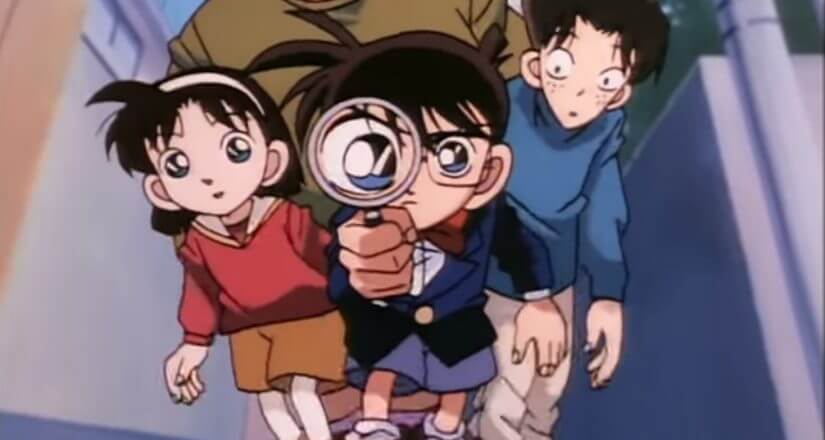 When will Detective Conan End?

Detective Conan/Case Closed is one of the longest running anime and manga series in the history of anime. It’s been going on for even longer than One Piece, which is really saying something!

There are a total of nine hundred and eighty eight episodes of Case Closed (The anime featuring Detective Conan) out right now, and it’s an insanely popular anime too! People watch it fanatically, following each and every filler and canon episode with full focus and concentration.

So, with a series that has been running for so long which even features a ton of canon content; will it ever receive an end? That’s what we’re here to discuss. Let’s get right into it!

When will Detective Conan end?

So, since Detective Conan releases a total of 40 to 45 episodes each year, they are going to reach the 1000 mark quite soon.

The thing is, before the 700 episode mark; there used to be 3 filler episodes and 2 canon episodes, however after the 700 mark; fillers began to increase substantially.

If you’ve noticed, which I’m sure you have if you’ve watched the anime; 800 to 900 is filled with at least 8 to 10 filler episodes while the canon episodes are still stuck at the 2 to 3 mark.

Now that it’s crossed the 900 mark, it has even more fillers. Out of the eighty eight episodes released so far, there are like 15 to 20 fillers, and then 4 or 5 canon episodes.

Just by this, we can tell that Aoyoma doesn’t want to end the series any time soon. However, the manga is about to reach its 100th volume, only shy of three more volumes. Once that volume is completed, we predict that the series will end.

Though personally, I don’t want Detective Conan to end. It’s one of my favorite time-killing anime, you can ignore it for a while then come back to it a year or two later and watch a hundred episodes just waiting there for you!

Is the ending of Detective Conan already written?

Well, this is an easy question to answer. The final manuscript for the ending has actually already been written and completed; it resides with Mr. Aoyama within the safety of his very own house.

So, deciding upon an ending before you actually finish the manga will result in the manga being more on track, and the story not divulging too much. T

he ending was probably written by Aoyama so that in case anything happens to him, his creation will be secure and will receive the fair ending that he envisioned.

However, with that said; the manga is going to run for a while still and the ending is just there as an insurance.

What is the story of Detective Conan?

The story of Case Closed (Detective Conan) follows Jimmy Kudo, who is a high school student and part time high school detective who works with the police to solve cases sometimes.

One day, during an investigation; he is attacked by gangsters belonging to a crime syndicate known only as the Black Organization. They forcefully feed him an experimental form of poison, however instead of dying; Kudo quite literally turns into a kid.

Now, a grown man in the body of a kid, he adopts the fake name Conan Edogawa and keeps his real identity a secret. He lives with his childhood friend Rachel Moore and her dad, Richard Moore who is a private detective.

The series primarily focuses on Conan tagging along with Richard to aid him in solving any and all cases that come his way!