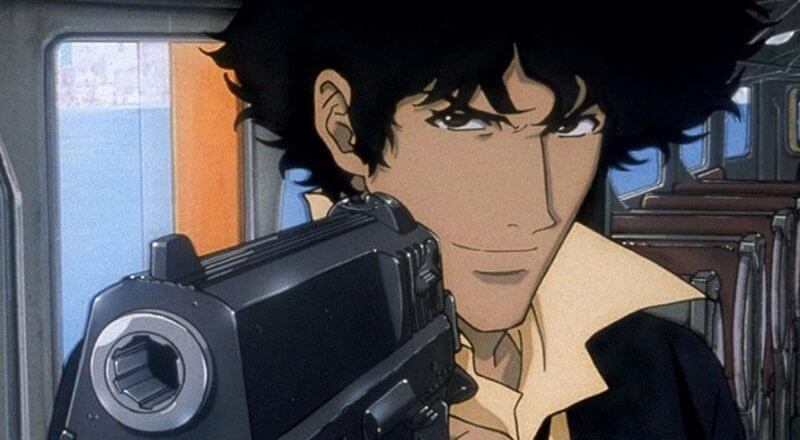 What time period does the Cowboy Bebop Movie take place?

Cowboy Bebop, a household name in the world of anime is a 1998 television series which features twenty-six episodes. The year is 2071, and Mars has become the futuristic Wild West.

The series follows the adventures of Spike Siegel, and his ragtag group of bounty hunters as they fly around in the spaceship Bebop, and hunt down valuable and dangerous targets for the well-paying government.

The series is highly acclaimed and is extremely popular in the west. It’s a very mature series, following themes such as one’s connection with their past, loss, isolation and morality.

What makes Bebop stand out is some of the best animation and one of the most sonically resonant jazzy soundtracks in anime history.

The series was followed up by a film called “Cowboy Bebop: Knockin on Heaven’s Door” in 2001. It hit the big screen with a budget bigger than ever, and more action to melt our brains!

When does Cowboy Bebop: The Movie take place?

Based on my personal viewing experience, I don’t think that it matters when you watch the movie. I saw the series before I ever even know that the film existed and it made little to no difference to me when I saw the film right afterwards.

If anything, it made me want to give the original series another viewing, and it brought back a ton of nostalgia from all of the adorable characters that I had come to love when I watched the series.

However, if you’re new to the series and want to watch the film without it breaking any sense of continuity for you; then Cowboy Bebop: The Movie takes place in between Episode 22 titled “Cowboy Funk” and Episode 23 titled “Brain Scratch”.

This is because you can tell due to Andy appearing in his samurai form as a cameo which means that it is placed after Cowboy Funk.

You can also see in Brain Scratch that one of the three old men seems to be dead, while he’s alive in the movie itself.

What is the Story of Cowboy Bebop: The movie?

Cowboy Bebop: The Movie is set right in between the series, so the setting is the same of 2071 on Mars.

The story starts days before Halloween, when a man explodes a car in the capital city of mars, which was contaminated with a brand new pathogen that kills 300 people and also sickens many others.

In response to this terrorist attack, Mars’ government issues a whopping 300 million woolong as bounty for this culprit of this attack.

So, when Faye herself spots the culprit somewhere in the city, the Bebop crew sets their eyes on the prize and goes out hunting for this mass murderer.

Was the Movie worthy of a watch?

The film had a much bigger budget than the series, so the animation work done by Toshihiro Kawamoto and his crew made their version of Mars look absolutely breathtaking and bustling with life. Everything that is visible within the movie is a masterpiece of art, and it looks absolutely gorgeous.

The film is populated with a bunch of wacky and fun characters, which makes the film an absolute must watch even if you haven’t watched or aren’t a fan of the original series.

The film has everything that made the original series so good, an incredibly groovy soundtrack, a remarkable cast of characters who are all voiced excellently, amazing action set-pieces and some of the best visuals in anime history even now, 20 years later.