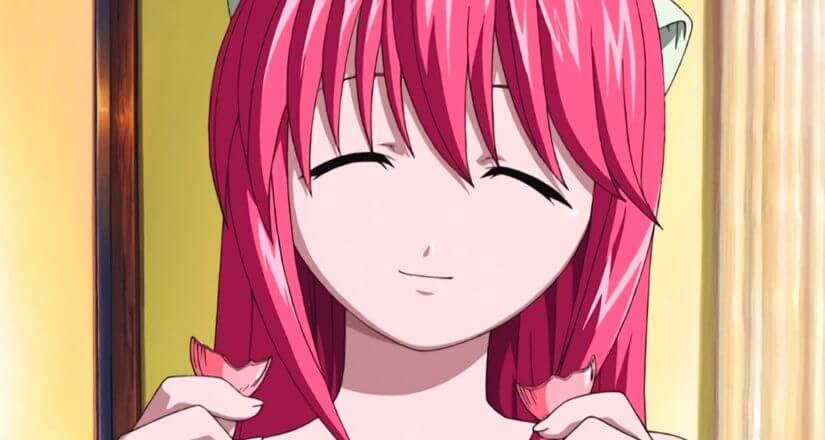 What does Elfen Lied mean?

Elfen Lied is a cult classic Japanese manga series written and illustrated by Lynn Okamoto. It originally began serialization in Shueisha’s popular Weekly Young Jump and had a total of 107 chapters.

These chapters were later combined into a twelve volumes tankōbon. Elfen Lied. The series was adapted into a 13 episode long anime by Studio Arms, and was broadcasted on AT-X from the July of 2004 to the October of 2004.

Since the anime released before the manga had finished its entire run, the series suffers greatly from this. Especially the ending, which seems to be downright sloppy in a lot of people’s opinion, and we can agree with this.

While the series itself could’ve done so much better if the serialization had finished before the anime was produced, the thing Elfen Lied still does best is keeping audiences stuck on what the name means! So, what does the term Elfen Lied stand for? Let’s find out!

What does the term “Elfen Lied” mean?

The series’ title ‘Elfen Lied’; is German. In German it means ‘Elves’ Song’, or as its more formally called ‘Song of the Elves’.

The series borrows its name from the popular German song “Elfenlied”, which is featured prominently in the series. There is even a specific part in the manga where the song Elfenlied is sung.

The anime Elfen Lied is usually about the needless suffering that both the evil and innocent go through for quite literally no reason.

It also features themes of existence’s cruelty towards people who are just different, the way they are treated due to their differences and their selves.

The irony here lies in the fact that the anime adaptation starts with a hymn to God. The eeriness of the song Lilium, which plays in the intro of the series, is that it showcases the irony of praising the one source of all things good and all things evil.

What is the story of Elfen Lied?

The series Elfen Lied focuses on the interactions, emotions and difference of views and beings between the human species and the more powerful; evolved Diclonius.

The Diclonius seem to be just the same as humans in physical appearance, however they have two horns on their heads to differentiate them from us.

They also have vectors, which are two (or more) telekinetically controlled transparent arms that give the Diclonius the power to manipulate things that are within their reach.

The series follows the protagonist Lucy, a teenage Diclonius girl who has been abused, rejected and mortified by humans ever since she was a young girl and now she seeks nothing but revenge.

Why is Elfen Lied so controversial?

Elfen Lied focuses on a couple of different themes, each of them being quite hard to absorb for most audiences.

These themes include jealousy, social alienation, regret, abuse, prejudice, identity, vengeance, violence, bloodlust and the value of kindness and humanity.

The other thing that makes it so controversial is the amount of gruesome violence that it depicts without pulling any punches.

There are dismemberments, splashes and pools of blood, killings of innocents and even animals within the show that are depicted in full color on screen.

Not to mention, the anime heavily divulged from the manga, which always comes at a huge risk of hate from all manga readers, and this was no different.

What Episode Does Sasuke Fight Itachi?
8