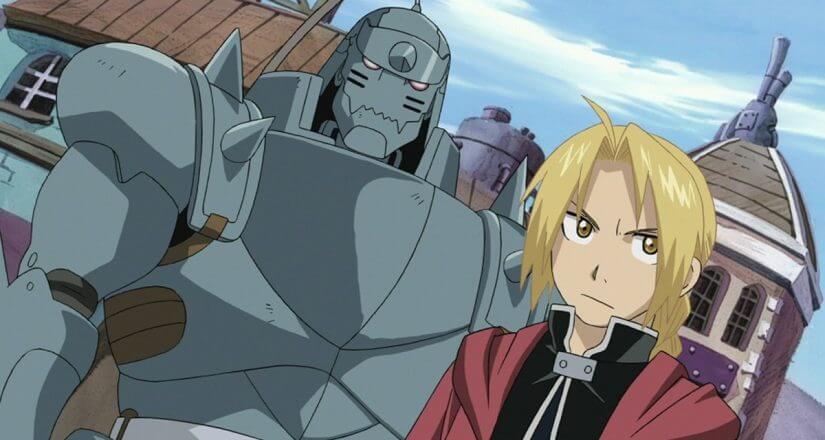 FullMetal Alchemist vs Brotherhood: Which show is better?

However, that doesn’t necessarily mean that people who think Fullmetal Alchemist is superior don’t have valid arguments. In fact, both sides have great arguments. We will break down each one to decide which one is superior.

Why do most people consider brotherhood to be superior?

Most people criticizing Fullmetal Alchemist make this argument. Not only that, but they also consider the anime original ending to be fairly bad compared to the manga. Brotherhood, on the other hand, was made after its manga had finished, so it managed to stay true to its source material.

I, on the other hand, find the reasoning to be a bit absurd. You can’t say that an anime is bad just because it doesn’t stay true to the manga. It should be considered bad if it has flaws of its own.

The difference in ending:

Core difference in the viewers experience:

In the debate of Fullmetal Alchemist vs Brotherhood, if one of them is boiled water, the other is ice cold water. Because even though they’re both Shonen anime, Brotherhood focuses on things completely different from Fullmetal Alchemist.
If you’re watching brotherhood, it’s most likely that you will experience great fights till the characters collapse, and some of the best comedy scenes out there. It’ll have all the great attributes you’d want from any Shonen anime.
However, when you start watching Fullmetal Alchemist, it’ll have a much more serious and darker tone. The fights aren’t like your typical Shonen fights. Instead of the characters fighting till the very end, most fights reach their conclusion quickly but theyre just as a cleaver.
Again, I’d like to say that just because the fight isn’t “epic” by typical Shonen standards doesn’t mean they’re bad. In fact, in my opinion, this is one of the best things about Fullmetal Alchemist. Instead of giving long fights that would be resolved till both the characters are faint, It gave us quick fights that are just as clever.

On the other hand, brotherhood gives what every other Shonen anime strives to perfect, and that is long intense fights with the characters on their knees by the end of the fight.

Fullmetal Alchemist vs brotherhood: which show is better? – Final verdict: