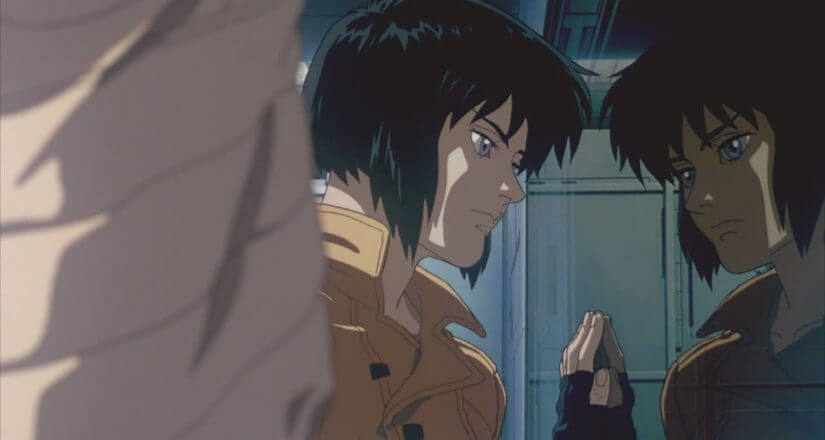 Ghost in the Shell

What is a Ghost in Ghost in the Shell?

Ghost in the Shell or originally known as Mobile Armored Riot Police, is a very popular original manga that was written and illustrated by Masamune Shirow.

The manga garnered a ton of attention on release, being one of the very first Japanese concepts to talk about the dystopian world.

It featured a dystopian setting, and touched upon themes such as philosophy, morality, mortality and a bunch of socio-political commentary.

A film adaptation was later issued and released in 1995, which was directed by Mamoru Oshii, a veteran filmmaker in the anime world.

Read more blogs about Ghost in the Shell

What is a Ghost, really?

Ghost is a term that began circulation sometime after World War III, however the origin of the word dates back to a whole different century.

The word Ghost is essentially someone’s essence, or mind or even “soul” perhaps, however the term soul is more of a spiritual world setting while Ghost is something that is augmented scientifically.

The Ghost is what differentiates the human being, from a robot in the world of Ghost in the Shell.

To put it simply, Ghost is basically futuristic slang in the world of Ghost in the Shell for someone’s consciousness or even their experiences and memories.

Most people go through a tremendous amount of Cyberware augmentation in Ghost in the Shell, so the Ghost is what keeps a person their true selves.

It serves as the very being of that individual, and retains moral, philosophical and creative tendencies within that specific individual.

This is what makes their Ghost so highly important for each and every person in the series.

How do Ghost and Shells function?

The Ghost can retain its memories, individuality and personality despite its biological exterior being shed.

Originally upon creation, the Ghost could not live without a proper Shell; the shell refers to the body that the Ghost inhibits.

However, after more research and specialized experimentation; now the Ghost can live on even if it is not within a shell, making it much easier for the individual to live on.

The shell can be both organic and inorganic; the Ghost however is completely cybernetic.

Can a Ghost exist without a Shell?

When a Ghost and Shell separate, they somewhat turn into two separate entities; the Ghost and the Shell, while the Ghost can live on for a small period of time, the Shell lasts for much longer.

Even in Criminology, Ghost and Shell are two separate convicts.

If there is a biological defect within the individual, they will be repaired and sent back into the world however if the crime is committed through the cybernetic impulse, the penalty will be much more severe.

The personality will either be completely reprogrammed, or worse; the entirety of the Ghost’s memories will be erased.