Home » Naruto » How Did Danzo Get The Sharingan? 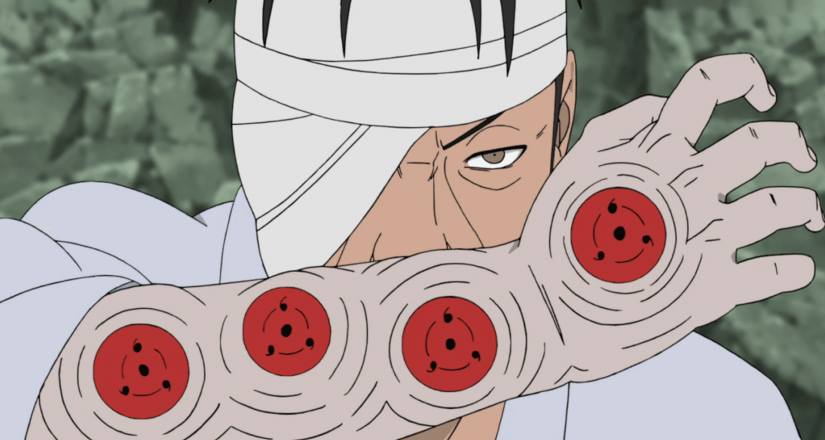 How Did Danzo Get The Sharingan?

Let’s be honest, Naruto is a very long series. Not just long either; it is also extremely complicated due to the fact that it has such a HUMONGOUS cast of characters who each have so many of their own stories to tell.

One such case is that of Danzo, a character that has often been shown as extremely complicated with a very mysterious, ominous and dark past.

This isn’t done by mistake either because the creators knew what they wanted to do with Danzo’s character from the very get go. You can tell by the fact that every single detail revealed about him makes sense within the barriers of the Naruto Universe.

Now, one detail about Danzo always confuses most people, even the most hardcore of fans. How did Danzo get the Sharingan? Indeed, a truly hard question to answer but one that we have an answer for nonetheless. Let us explain!

How Did Danzo Get the Sharingan?

There was a specific chapter of the Naruto manga which showcased Danzo getting incredibly close with none other than Orochimaru himself, deciding that he wanted to get enhanced physically and mentally.

Orochimaru was a person who was extremely indulgent in any sorts of physical experimentation, and he took this case on as well.

Successfully implanting Sharingan taken out of the victims from the Uchiha massacre at the hands of Itachi Uchiha.

Danzo was one of the people who was part of organizing the Uchiha clan massacre, thus he knew what he could gain from the deaths of that entire clan.

The Sharingan were harvested off of the corpses, and implanted within Danzo by the hands of Orochimaru himself.

How Does Danzo have Sharingan on his Arm?

You can see Danzo using the Sharingan which were implanted on his arm during the fight against Sasuke.

He used the abundance of Sharingan on his arm to cast the powerful jutsu known as Izanagi, not to mention it is also a forbidden jutsu due to its dark nature.

We know that Itachi massacred the entirety of the Uchiha clan, which led to an abundance of Sharingan eyes just lying there ripe for harvest.

This is where Danzo capitalized on the opportunity, and took the Sharingan for himself. They were later implanted into him by Orochimaru.

In the series, Danzo only showcased one of his Sharingan arm abilities known as Izanagi. Izanagi is a forbidden form of Jutsu which was forbidden due to its extremely dark nature.

Izanagi is essentially an ability that can send you back to a point where you cast it, in return though this dark form of Jutsu will take one of your eyes as compensation.

The word Izanagi stands for “He Who Invites”, whereas in Naruto it stands for the “Fate Changer.”

How old is Nico Robin?
What Episode does Sasuke get his Rinnengan?