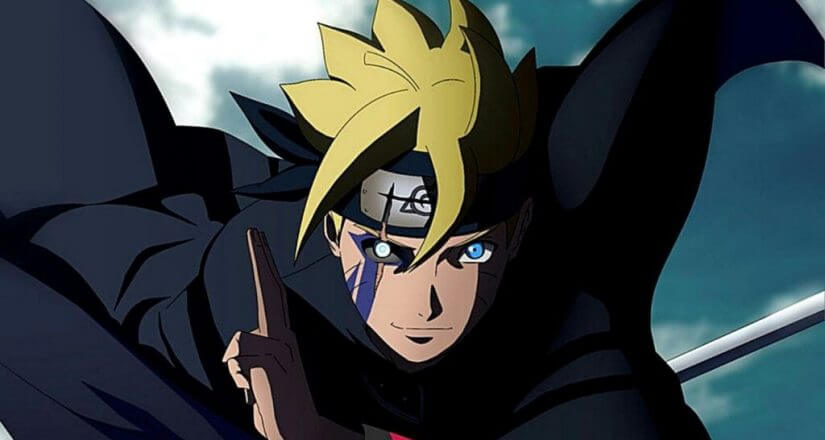 Now, Boruto isn’t one of those anime that just start out as absolute bangers. It won’t give you an explosive yet traumatic opening like Attack on Titan, nor will it give you an aura of deep mystery and lingering suspense like Cowboy Bebop.

However, it will definitely get good after a huge chunk of the first 50 episodes.

Yep, the series takes that long to marinate in its own world and characters, some of which are by far the most iconic characters in the history of all anime around the world.

To be fair though, the best part about Boruto at the end of the day is the main character himself.

Boruto learns many things throughout the series, one of which is the Jougan. Let us explain the Jougan ability and a few things you should know about it!

What is the Jougan?

Now, the first thing that you need to know about it is that the Jougan can see and sense the Chakra and Chakra Reserves. This means that it is an ability which is by far one of the most powerful in the series, including the Naruto series.

The Jougan is known to be a mix between the Sharingan and the Byakugan, however that part isn’t yet confirmed.

Though what is confirmed is the extreme power that comes with being able to see and sense someone else’s chakra. Boruto can essentially track anyone in the future, not to mention see whether or not they’re gearing up for a heavy or slow attack.

He can use this to his benefit to strategize during battle and gain the upper hand advantage over his opponents within a blink of a moment.

What Does Jougan Name Mean?

The mysterious Jougan has almost little to no information about within the Boruto series at the moment. However the origins of the name and its meaning were found from one of the series’ creators through social media.

The word Jougan, quite literally means; ‘Pure Eye’. Though there isn’t much information over the full powers of this particular ‘Pure Eye’, it still does imply that it is much more than what fans have thought it to be capable of.

How Well Does Boruto Control the Jougan?

Within the series so far, our protagonist Boruto as a teenager has already shown great promise in controlling the Jougan eye, and the karma as well. Boruto’s overall skill is by far much less than Sasuke, Hinata and Neji when they were young ones who had full control over their Kekkai Genkais.

Though, we are certain that Boruto will liberate his fears and take full control over the Jougan eyes soon which means that he will be one heck of a tough competitor to whoever comes up to him.

How Old is Dabi?
What Episode Does Sasuke Fight Itachi?