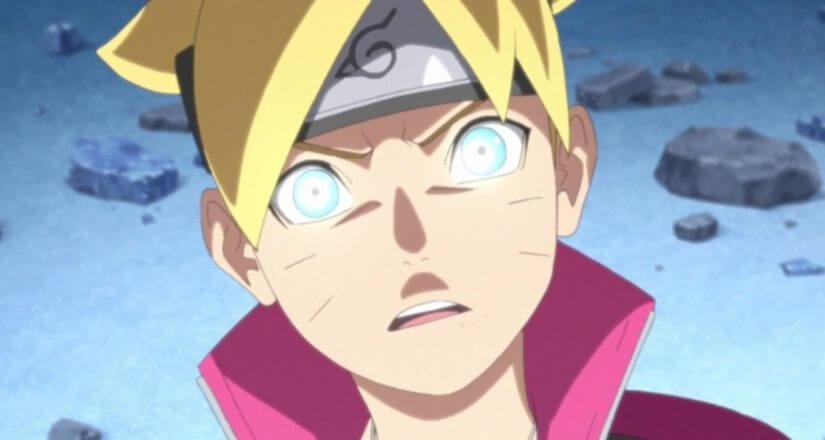 Naruto Shippuden has been airing for nearly decades so if you’re a fan and simply can’t get enough of your favorite characters and still want to watch them featured in new upcoming episodes then the next thing that comes after Naruto Shippuden is a movie Boruto: Naruto the Movie

You can also hop right into the Boruto anime series if you wish as there is really nothing that you won’t understand.

However, it’s recommended that you want the movie and then proceed to watch the anime. There is also an OVA titled “the day Naruto became Hokage”. The OVA as the title suggests features that day Naruto becomes the Hokage.

Events before Naruto got married:

We all know-how in the end Naruto gets married to Hinta at the end of Naruto Shippuden but have you watched the movie “the last”?

If you want to watch your favorite character Naruto as the protagonist one last time before you hop on your journey to Boruto then this movie is the perfect place to get started after Naruto Shippuden.

It’s basically a movie that focuses on how Naruto actually fell in love with Hinata. Being a Shonen movie it’s filled with action but manages to handle the romance between Hinata and Naruto quite well.

The animation in the movie is top Notch

Is Boruto worth watching?

The answer to this question is actually very polarizing. On one hand, we have a group of Naruto fandom that says that Boruto simply can’t live up to Naruto’s legacy.

On the other hand, we have people saying that it’s actually worth the shot. My own personal opinion is that you give the anime a shot and see what you think of It yourself.

There is a great chance that you might find it worth your time, especially if you’re someone who just finished Naruto and have no other anime to fill the void with.


How Did Danzo Get The Sharingan?

Naruto Eye Powers Explained
What Episode is Naruto VS Neji?

What Episode is Naruto VS Neji?
How Did Kakashi Get His Sharingan?

How Did Kakashi Get His Sharingan?

What year does My Hero Academia take place in? Image

What year does My Hero Academia take place in?
3

Who is Tobi? Image

How old is Shoto Todoroki?
5

How does Naruto die?
6 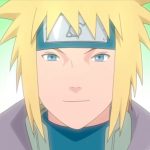 What Episode Does Naruto Meet His Father? Image

What Episode Does Naruto Meet His Father?
10

How old is Luffy? Image

How old is Luffy?