Home » Naruto » What Episode Does Naruto Meet His Father? 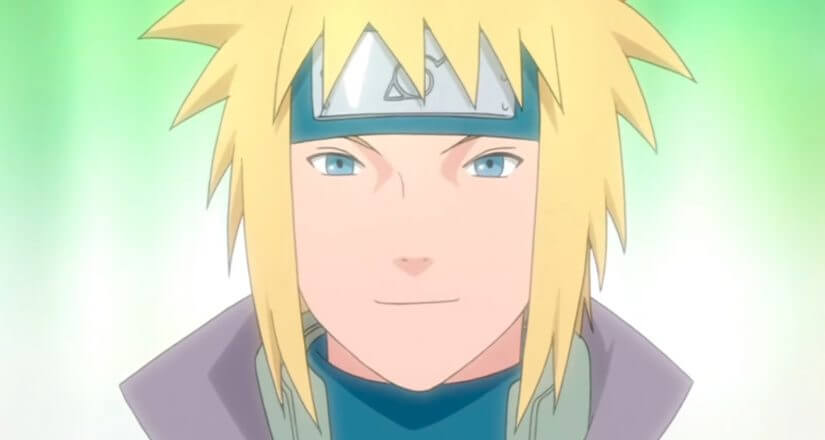 What Episode Does Naruto Meet His Father?

Let’s be completely honest; Naruto is a huge series with a ton of content to get through. However, despite all of the filler episodes, arcs and characters; there are some moments in the series that we just cannot forget.

One of these key moments was when Naruto met his father. Naruto’s father was always a character that Naruto had looked up to, he was the Fourth Hokage of the leaf village.

Naruto’s character went through many sorts of perilous journeys while keeping his father’s memory alive.

However, just at the point that he couldn’t keep it inside of him anymore, he is saved by his father’s apparition.

What Is the Episode Number and Title?

Naruto finally meets his father after years of treacherous adventuring, in the episode 167 of the Naruto Shippuden series. The episode was popularly titled as the “Planetary Devastation”.

This episode changed Naruto’s entire perspective on his journey, and changed how he was as a person!

How Does Naruto Meet his Father?

After fierce battles with everyone and everything he held dear, Naruto’s rage gets the better of him and he breaks one of the seals and morphs into the Nine Tails Beast Mode.

This leads to a terrifying battle, the nine tailed beast mode version of Naruto and Pain, leading to so much destruction and bloodshed.

Naruto consistently keeps transforming more and more, gaining more strength with each transformation and each seal that breaks.

Pain’s realization sets in, knowing that he is easily defeated by the power of Kurama, he leads the beast to a secluded location to launch the Planetary Devastation attack.

However, the battle kept going on and Naruto consistently kept exhausting himself with transformations, reaching up to eight tails. Kurama kept gaining more and more control over Naruto, and more power with each transformation.

The nine tailed fox now waited for the moment to break the third and final seal, and he took it when Naruto was confused as he persuaded him to release the seal.

However, fortunately for Naruto and the rest of the world; Naruto’s father collapses on the beast and stops the third seal from being broken.

At this point, Naruto did not know that his father was the Fourth Hokage; and he had never met him before…

Who is Naruto’s Father?

Naruto’s father’s name was Minato Namikaze, he was the Fourth Hokage of the Leaf Village. He was popular among the locals as the Yondaime Hokage, which literally translates to the Fourth Fire Shadow of Konohagakure.

His exploits were famous all over the world, and he was known as Konoha’s Yellow Flash.

Naruto’s father died valiantly during the Nine Tailed Demon Fox’s attack on Konohagakure. He sacrificed his life to seal a huge part of the Fox into his newborn boy Naruto.

The things that Minato Namikaze was most popular for were his courage, his skill in combat and his willingness to do whatever necessary to save as many people as he could.

He decides to put the nine tailed demon fox into his only son, just so he can save the lives of as many people in the village as he could.

His teachings, aspirations and his blood was the reason why Naruto grew up to become one of the most powerful shinobis in the world, and control the nine tailed demon fox!