Home » Naruto » Why Did Itachi Kill His Clan? 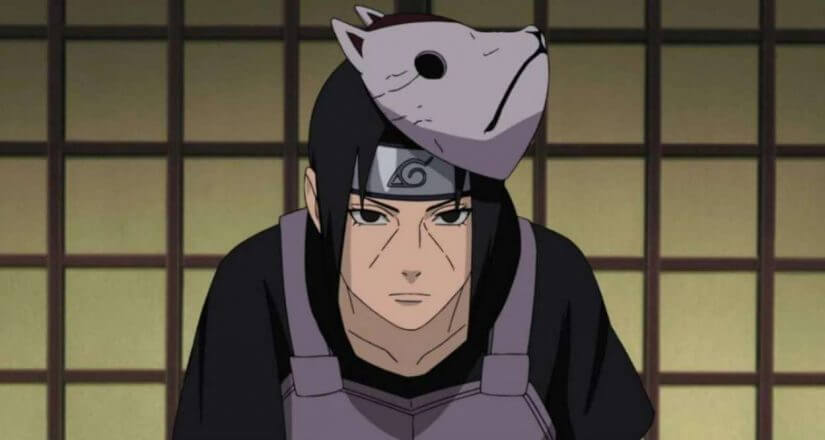 Why Did Itachi Kill His Clan?

One of the most complex tales in the world of Anime is the tale of Itachi Uchiha. His story is one that breaks your heart, torments you for years after you’ve watched it.

It was a story that has been loved by the audience, and it’s due to how gloomy it is. Itachi essentially, killed his entire clan in a fit of rage but it is one of the biggest questions in the anime as to why he actually did it.

He’s Sasuke’s brother, and Sasuke was the one that found him after he had committed the massacre. So, why did Itachi actually do it? What pushed him over the edge So bad that he killed his entire clan? Well, let us explain.

A Brief History of the Uchiha Clan:

Before we begin, a brief history of this clan is extremely important to understand the events that transpired. Itachi wasn’t just a crazy murderer, he had his reasons to do whatever he did. The Uchiha clan, were hated amongst the rest.

So, the modern Uchiha leaders decided that they would stage a coup.

Why Did He Do It?

Well, let’s just say that the other clans weren’t happy when they found out that the Uchiha clan was staging a coup. Due to this, they ended up recruiting Itachi, who was the strongest young Shinobi at the time within the Uchiha Clan of Konohagakure.

Not to forget that they didn’t just recruit him by his own volition, instead they forced him to either kill his entire clan or to die along side them including his little brother Sasuke.

Naturally, he was left with no choice and of course he did the thing that he thought was right. The genocide of the Uchiha clan, was something that Itachi never wanted to do and did not realise that it would lead to his own death at the hands of Sasuke on his revenge quest

The Consequences of Itachi’s Decision:

Well, Itachi’s decision to kill his entire clan and take the blame just so he could save his little brother turned out sour.

His little brother, quite literally swore vengeance upon him and started down on a quest to kill Itachi by any means necessary.

Eventually, Sasuke even succeeds in doing this and that is how the legend Itachi Uchiha ended.

Why Did Kaneki Join Aogiri?
When Doe Boruto Get Good?