Home » One Piece » When does the timeskip happen in One Piece? 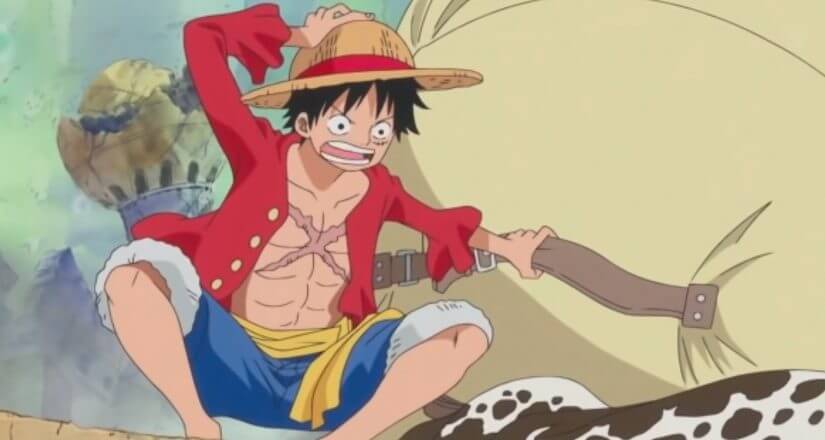 When does the timeskip happen in One Piece?

One Piece has been one of the longest running manga and anime series that this world has ever seen. It has been running since 1999, and he accumulated a total of 931 episodes so far.

Throughout the series, Luffy and his friends and rivals set out on adventures across the seven seas to become the greatest pirate legends of all time.

The series is helmed by one of the most prestigious animation studios in the world, Toei Animation. Known for some of the greatest anime hits such as Dragon Ball, Sailor Moon and Digimon.

However, One Piece is by far their most prized possession and one with the most fan following as well! So, let us explain to you when the time skip happens in One Piece!

What is the One Piece Time skip?

The time skip starts at 517. It’s only two years of time skip, and it ends with most of all the characters are significantly stronger.

The time skip also introduces some brand-new Warlords and also some new Admirals. This time skip marks the beginning of a new “era” where Luffy and the pirates from his generation have taken over, and have begun dominating the Grand Line.

It takes place 500 episodes in to the series, so if you’re starting to get interested in it after the time skip, you’ll still have a lot of content to chew through before you can actually get to it.

Differences after Time Skip in One Piece

Every character in the series is basically the same when you look at their personality, they have the same powers and same way of interactions and even the same voice actors for the most part.

However, the main difference between the pre time skip and post time skip characters is the way they look. Luffy went from being a skinny pirate, to looking like a herculean demi-God.

Nami has received a complete overhaul on the way she looks. Before the time skip, she used to be a cute and loveable character but after the time skip that personality is entirely gone. Nami’s entire look has been changed to a most busty, sexualized design to cater to some fan suggestions, I guess?

Same can be said for Nico Robin, however she’s also lost her tanned skin for a fairer complexion, which was one of the few design choices that were in bad taste according to a lot of fans.

By far the biggest and most drastic change with the time skip was Franky. He went from being a decently built, chad looking guy to an absolute UNIT. He is humongous in size now, and has a physique to rival a firetruck.

Admiral Sengoku now dons white hair and a white beard. Unlike most of the other characters, Sengoku just looks completely old now. His skin has gotten wrinkly, with crow’s feet around his eyes and his beard and hair have become completely white.

The shift in Sengoku’s design was a hint to the age-old dynamic of this older generation was floating away.

When does the timeskip happen in One Piece?
8