Home » One Piece » When will One-piece end? 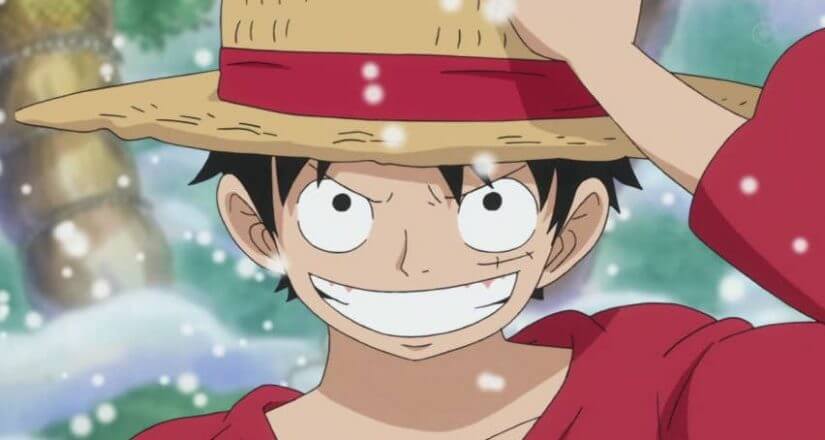 When will One-piece end?

If you’re reading this, then there is a great chance that you’re probably a one-piece fan like myself, as this question has come into the mind of every one-piece fan.

The truth of the matter is, no one really knows for sure when the ending will happen.

However, the creator Oda has officially made a statement regarding it.

According to him, he plans to finish one piece within the next 5 years.

This doesn’t mean that it’s a solid fact that the manga will end in five years, because if you had asked Oda “when will one-piece end?” when he first got started.

He would’ve said that he plans to complete it within five years.

We all know how wrong he would turn out to be, as he has been making the one-piece manga for over 20 years.

Why did one-piece end up becoming so long?

Now that you know when will one-piece end, you might be wondering if Oda wanted to end one piece within 5 years, why did he continue writing it for the next two decades?

The reason for that was simple, it’s because he ended up making the world so complex and introduced such a wide variety of characters.

To explore this complex world and develop tons of interesting characters, he needed a lot of chapters.

The whole fandom thinks that this is actually a good thing, especially those who have been fans for a long time.

If one piece had ended sooner it wouldn’t have been a part of their lives for a very long time, which would’ve been a disappointment to many.

No one knows when will one-piece end but it’s a physical treasure.

By now it’s anyone’s guess when the amazing manga will end, but people often make fun of one piece thinking that it’s actually going to be nothing special.

Some like to think that it’ll be just the “true friends we make along the way” but Oda himself has confirmed that one piece is indeed a physical treasure.

The fandom was actually relieved after hearing this, because if the one-piece had been something like “the friends we make along the way” it would’ve been predictable, cliché, and bad at the same time.

The ending won’t be a disappointment.

Putting the “when will one-piece end” question aside, the real question is whether the ending is going to be any good?

A good story with a bad ending is the worst thing that could happen to something as beautiful as one piece.

However as it turns out, the ending on one piece was already decided by oda before he even began jotting down the manga.

Considering how good Oda is planning and executing his work, it would be no surprise that the ending he has in mind is going to be a masterpiece, especially if it’s pre-planned.

I guess the only thing the fandom can do is enjoy while one piece lasts and be excited about the ending. At the same time feel a bit sad knowing it won’t last forever.