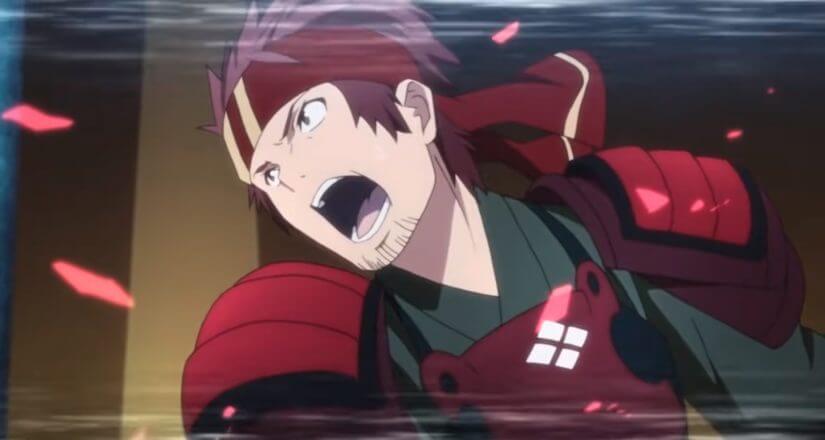 The show has an incredibly large popularity base, so why does the show have such a huge population hating on it while most people love it overwhelmingly?

Well, that is what we’re here to find out. Let’s get right into the article and talk about it in depth.

Why is it so hated?

To start it off, the show is not hated as much as people think it is. It’s an extremely beloved anime in Japan and even outside of Japan in North America.

This is visible due to the show’s long running anime series, light novels, manga adaptations and spin off series.

However, you don’t become one of the most popular anime of all time without roughing up a few feathers.

This is where the haters come in, they criticize the show beyond measure upon every little thing that happens within it.

However, what feeds into these criticisms are the controversies, such as the overt sexualizing of female characters, and overly explicit content at times.

These are all valid critiques, however a lot of the content that is explicit or adult is meant to be there in the context of the series.

The context is very important whenever watching any piece of entertainment media, and so taking just the controversial aspects without putting the context to highlight will only spark hate.

So, to answer why Sword Art Online is so hated; it’s because of a ton of misinformation being formed due to people who haven’t seen the series with a ton of attention.

These groups have majorly focused on controversial aspects, and have been missing a lot of the context for why these scenes exist.

A lot of the criticism resides over the controversies, and while some of these are valid criticisms. There are also haters claiming that the show has a personality-lacking protagonist.

These are just claims that have no backbone of their own, and exist solely to hate on the show.

If you’re getting interested in watching the series, I would suggest going in without any outside opinions and forming your own once you’re done watching.

What is Sword Art Online’s Story?

One day, he logs into the popular virtual reality MMORGP game called “Sword Art Online”; he finds himself trapped in the virtual world of the game and has no way of escaping.

The series follows Kazuto or his gamer tag “Kirito”, as he and his party of friends attempt to escape from the virtual world of Sword Art Online. The series also shifts dynamics to other video games, consistently evolving and changing its setting.

Sword Art Online is based on a light novel series by writer and illustrator Reki Kawahara. Ever since the anime first released way back in 2012, the series has received a ton of additional content such as manga chapters and light novels, along with more seasons and even a feature film.