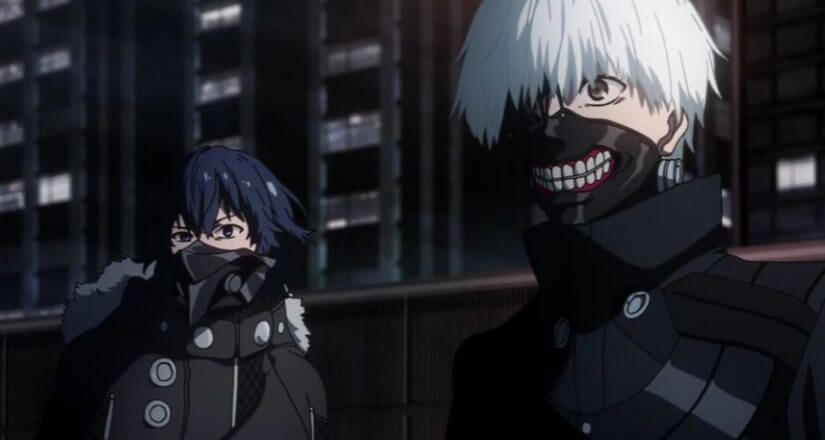 Tokyo Ghoul is a series that consistently managed to remain underwhelming, however that doesn’t mean the lore or the story is bad. It just went through a bunch of hurdles, yet the events that actually transpired within the series were quite honestly some of the best anime to ever exist.

The one thing about Kaneki’s story in particular is how different it is from so many of its competitors, most of which don’t really seem to deal with themes as mature as Tokyo Ghoul. So, naturally people are often left wondering what the main characters’ actions actually mean.

Why do they do what they do, what is the purpose for it? One such question is the long discussed joining of Kaneki with the Aogiri Tree. At least that one, we can answer for you!

Why Did Ken Kaneki Join the Aogiri Tree?

The main reason for his agreement to join the Aogiri Tree was due to the mental and psychological pain he went through at the hands of Jason. Suffering at the hands of Jason wasn’t just an eye-opener for Kaneki in the sense that he saw a new perspective. Instead, Ken Kaneki realized that more than anything in the world of Tokyo Ghoul, it is power that matters.

Power that you have over others, and the power that others have over you. It was the main reason that he joined the Aogiri Tree. Joining them would give him immense power and reputation, not to mention he would learn to control his Ghoul side to his benefit and become a much stronger person overall.

How Did Ken Kaneki Join the Aogiri Tree?

Well, after suffering for a long while at the hands of Jason, Ken Kaneki realized that he had had enough of it. He had a mental breakdown, which rendered him heavily unsure of his true nature and the desire to find it is what drove him out of the torture seat.

He quickly escaped from the clutches of the psychopathic murderer, and ended up with brutally killing him.

That wasn’t all either, Kaneki then went on to cannibalize the dead psycho to quench the thirst of his ghoul side which was beginning to take over his normal human side.

Did the Same Events Transpire in the Manga?

Why Did Itachi Kill His Clan?