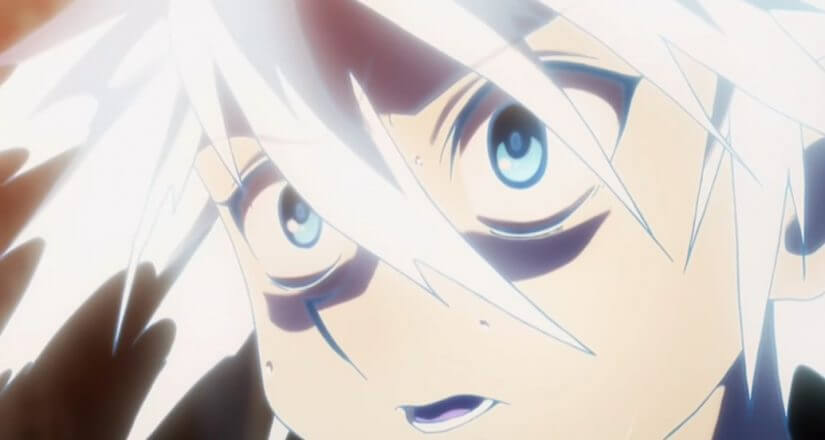 What Episode Does Gon Fight Pitou?

Hunter X Hunter is a series with a catalogue of memorable moments, while being a pretty long anime.

This anime lasted for a while, going so far as to have a total of one hundred and forty eight episodes overall.

Despite this huge number, the series still manages to be the most memorable anime for most Shounen fans.

Why wouldn’t it be? After all, Hunter X Hunter features by far the best choreography in the battle sequences and has some extremely lovable characters.

The Chimera arc in particular is a huge influence on modern anime, and it was an arc that forced other manga writers to experiment.

It forced them to take risks with their storytelling and bring new aspects of character depths to the table in order to compete.

What Was The Episode Number and Title?

Gon and Pitou’s battle happens in the episode 131.

Their fight happens during the Chimera Arc, where Kite dies and sends the rest of the characters into a depressive state of mental turmoil and anguish.

This leads to the battle between Gon and Pitou, in the episode titled “Anger x and x Light”.

Why Does Gon Fight Pitou?

The fight happens after Neferpitou (more commonly known only as Pitou) tells Gon that they cannot save Kite, because he has already died.

Gon is devastated after realizing this, and in a fit of rage; he begins to summon the power he requires to battle Gon and defeat him.

Since Pitou’s power was the same as the Chimera Ant, summoning so much strength would cost Gon a ton of things.

After his transformation, Gon takes Pitou outside of the place they were and into Peijin, this is where the battle actually begins. Gon quickly overpowers Neferpitou, and begins to drop one attack after another.

His attacks have so much speed and his mobility protects him from anything she throws at him, this is how he absolutely dismantles her game plan and knocks her down.

Just before Gon smashes Pitou’s head, Killua arrives and seeing that calms Gon down, however the damage had already been done…

How Does the Battle End?

The battle ends with Pitou dying at the hands of Gon, and Gon losing an arm after he summoned so much power to defeat her. 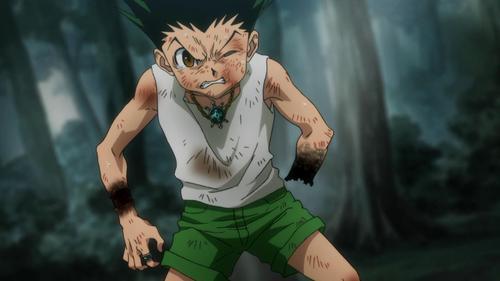 He killed her in revenge, because Kite died to save her while she didn’t deserve it in Gon’s eyes.

After the battle, he has a talk with Ant Kite, who then tells him that it wasn’t just Pitou’s fault that Kite died, but both her and Kite’s own fault that he had to end up dying.

This was one of the saddest moments in the history of Hunter X Hunter, as it showed us how terrifying revenge can be.