Home » One Piece » How old is Nico Robin? 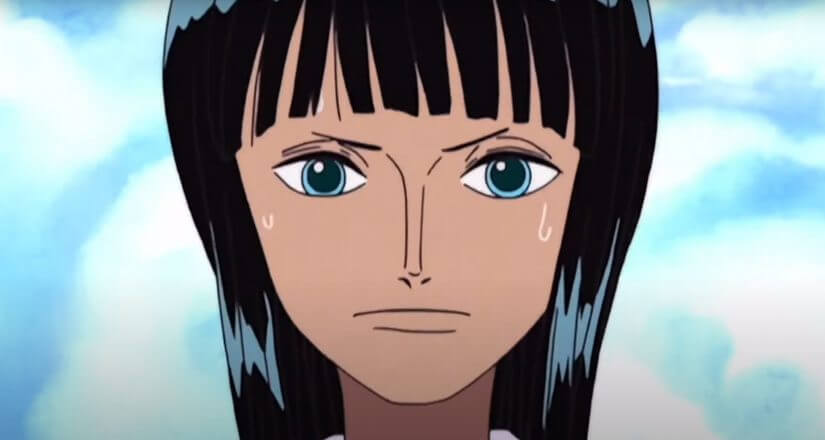 How old is Nico Robin?

When it comes to One Piece, you’d never be able to keep up with every single character within the show even if you tried your hardest. It’s a series that has been going on for over two decades now, which is exactly why there are so many characters to dive into within the filler fuelled world of the series.

One of such characters is Nico Robin, primarily known within the world of One Piece as Miss All Sunday. While her original arc with the Straw Hat Pirates started out as an antagonist, she quickly turned her ways around and decided to join them.

She was the seventh member of the crew, as well as the sixth to join. With so much care for a character as beloved as Nico Robin, it is annoying that many people don’t know her exact age. So let us clear it up!

Nico Robin was pretty well aged even at the start of the series, being the vice president of the Baroque Works, as well as being well known amongst the seven seas.

Not to mention the obvious, her figure quite literally showcased that she wasn’t just another 15 year old looking to make a name for herself on the seven seas.

She was initially aged 28 when she met the Straw Hats, very early on within the series. Hence, her age before the time skip in One Piece was 28 years old.

Nico Robin was aged 28 when the time skip seemingly happened out of nowhere in One Piece, and with that she got a whole new set of threads and an even meaner style than before.

Though, there is another thing that changed with the time skip of course; and that is her age. Seeing as she was 28 years old when the time skip happened, and the time skip itself skipped over two years of these characters’ lives.

Her age after the time skip is now 30. Yep, Nico Robin is not a 20 something year old character anymore, she’s a grown woman who is in her prime and she’s definitely ready to burn some brigades down!

How did Nico Robin Change During Time Skip?

Well, before the time skip she was much skinnier along with her skin being way more tan than it is now.

She was a skinny, tall and moderately proportioned woman. However after the time skip, her looks have almost completely changed! She is now much fairer in her complexion, along with having much more bust to her overall figure.

Many people assume that it was done just as a mode of fan service for people, however it was also done for comic accuracy within the series.

When Doe Boruto Get Good?
How Did Danzo Get The Sharingan?

When does the timeskip happen in One Piece?
8