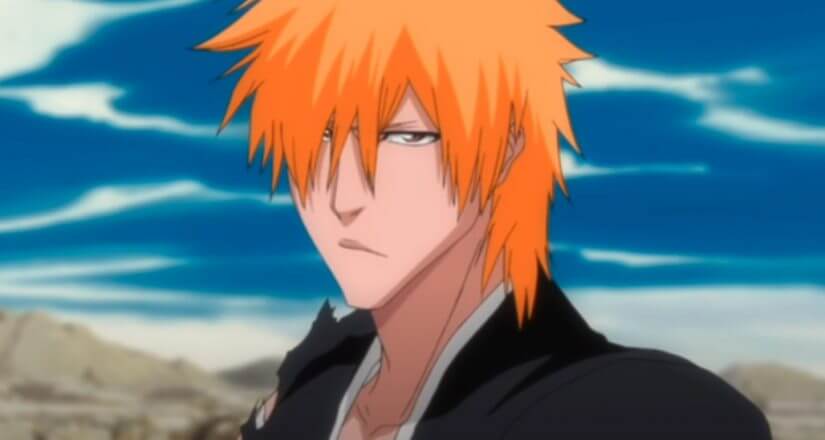 Let’s be honest, there is quite nothing like the battles we could end up finding in Bleach.

Every single character in Bleach is cooler than the last, however none come close to the level of writing quality that Ichigo and Aizen have had throughout the series.

The best part about these characters is their beliefs and their motivations, which are completely different to one another yet they still have their willpower in common.

So, naturally when Ichigo and Aizen were put up against one another; the entire Bleach fandom was in awe at the quality of the battle choreography and the actual motivations behind those battles.

So without further ado, let’s find out what episode this battle takes place in, how it starts and how it ends!

What is the Episode Number?

The battle is quite long, spanning across two whole episodes and pushing both of these characters to their absolute brink of power.

The episode is very aptly titled as “Goodbye…Rangiku.” This episode was emotionally very powerful, and the battle leads on into the heavily action packed episode 309.

How Does The Fight Start?

The fight starts when Gin punches Aizen’s chest and creates a huge hole within it, making Aizen fall to the ground.

Declaring that he has defeated Aizen, Gin raises his hand in victory and takes his Hogyoku, stating that Aizen has been defeated.

To his surprise though, Aizen regenerates through all of the damage that was done to him and he manages to lay down a slash of his sword right onto Gin, taking him out of battle instantly.

However, now Rangiku comes for Gin’s aid and begins to inspect his dead body. Aizen begins to move toward Rangiku maliciously, fully intent on harming her he moves near her but Ichigo quickly jumps into the fight.

What is the Aftermath of the Fight?

Ichigo had went through a huge transformation before this fight, which was a perplexing sight to behold however it gave him the ability to use the Final Getsuga Tenshou during the fight at Aizen.

He covers Aizen entirely with darkness, attacking him from every single side as all of the light around him completely dissipates.

Eventually out of desperation, Aizen has no choice but to aggressively push Ichigo in his Final Getsuga Tenshou form but to no avail. Ichigo seals him within a triple sword device, and ends his story within the world of Bleach forever.

This fight was a huge catalyst in showing us the lengths that Ichigo can go to when pushed up against the wall.

That’s something that was never as evident as it was during this battle, where he downright ended Aizen’s life out of rage and darkness that had taken over him.

It’s a great turning point in the series, which only develops our characters further more!