Home » Hunter × Hunter » What Episode is Netero VS Meruem? 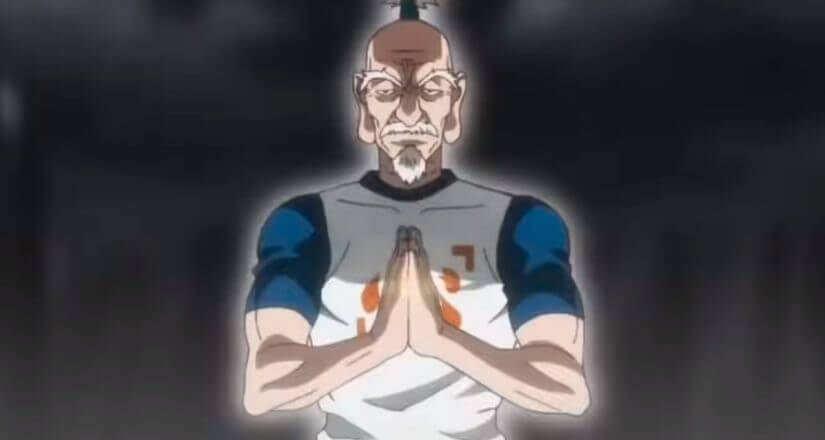 What Episode is Netero VS Meruem?

Hunter X Hunter, is known for its terrifying and realistic depictions of human beings and what they would do in certain situations. This looming threat of morality being in question is never more conflicting than it is in the chimera Ant arc.

The chimera Ant arc is one that tests you as a viewer and a fan of the characters to determine who you wish to support.

The quality of writing that is here is absolutely insane, it is so good that people remember the chimera Ant specifically as the greatest thing that has ever happened in anime history.

It is built up of exciting and enthralling moments and moments that make you question yourself however there are also classic anime fights.

This is a battle that was both intense and had high stakes, and not to mention it is extremely long and very entertaining. So, what episode does this fight take place in?

How does the fight happen? And what is the aftermath of this brutal battle? Let’s find out!

The battle takes place at the height of the chimera arc in the episode numbered 122, this episode was brutal and this fight lasted for four episodes leading up till the episode 126.

The Ant king takes on Netero in the episode titled “Pose x And x Name”. This particular fight is why all 121 episodes that came before it, felt like they were worth it.

What Events lead up to the Fight?

Now, there is one thing that you should know about Isaac Netero; he is a man of conviction. He seeks down the Ant King Mereum, and challenges him to a battle that he cannot refuse.

The Ant King Mereum even tries to offer Netero a chance to back out, even going so far as to offer him a deal to walk away instead of fighting him. Netero willfully declines the Ant King’s offer, and manages to convince the Ant King to battle him head on in a personal combat match up.

The two head away from the Palace that they were in, into an empty piece of land between the mountains and they take their positions to fight.

What is the Aftermath of the Fight?

The fight is a brutal battle of wit and will, what else but the best could we even expect from a battle between two titans such as the Chimera Ant king and the Hunter Chairman?

This an epic fight that spans over four long episodes, and ends with the Chimera Ant King Mereum thinking that he has won, after he sustains a hit from Netero which should have effectively taken him out.

However, the ball is in Netero’s court when he activates the Poor Man’s Rose attack after revealing the Chimera Ant King’s name.

Mereum is defeated, yet he survives with the help of Pouf and Youpi, who feed him their bodies in order to save his life. He emerges stronger than ever before yet suffering from Amnesia.