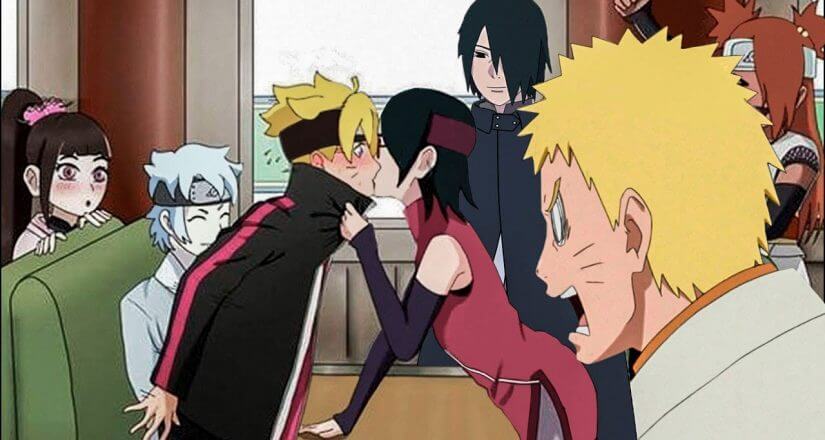 When Doe Boruto Get Good?

If you’re anything like me, you’ve probably been watching Boruto in hopes that the show finally picked up the pace and becomes half as fun as Naruto was.

Honestly, being the sequel to one of the most beloved Anime shows of all time already meant that Boruto was set up for failure.

Still, there are a few specific arcs that we should be looking forward to.

These arcs can answer two of our most burning questions; when does Boruto get good? Does Boruto ever become as good as Naruto in quality? Well, without further ado; let us explain to you!

This arc in particular was one of the first moments where Boruto felt like a great show. Yep, the 50 episodes that came before this arc started in episode 51 were all brain fodder content that was done for world building but felt like fillers.

The Chunin exam arc lasts from episode 51 to episode 66, showcasing the same level of combat choreography but much better animated as it was in Naruto.

This was one of the arcs that did give us a hint that Boruto could be something great going up into the future of the series. It also gave us a huge insight into the new characters and what their abilities are!

Episode 157 marks the beginning of the Kara Arc, which is by far one of them most monumental arcs in the Boruto comic books. Before this arc, I would consider everything as filler.

That’s not because the content is less relevant or isn’t canon; but just due to the quality. The Kara Arc however is the point in Boruto when things finally start to pick up in a massive way.

The arc revolves around an illegal Kara hideout within a facility that has a dark secret.

This arc is great due to the maximum potential it brings out of Boruto as a show, the character development is incredibly well done along with the fights and the arc itself being super engaging.

This is the current ongoing arc in the series, which is also by far the best arc in the history of this series in general.

This arc is absolutely fantastic in the sense that it does everything that was missing from the show, Kawaki gets developed, there’s massive revelations about the Karma, there’s a ton of amazingly animated fight scenes and a gorgeous battle between Delta and Naruto.

Why Did Itachi Kill His Clan?
How old is Nico Robin?