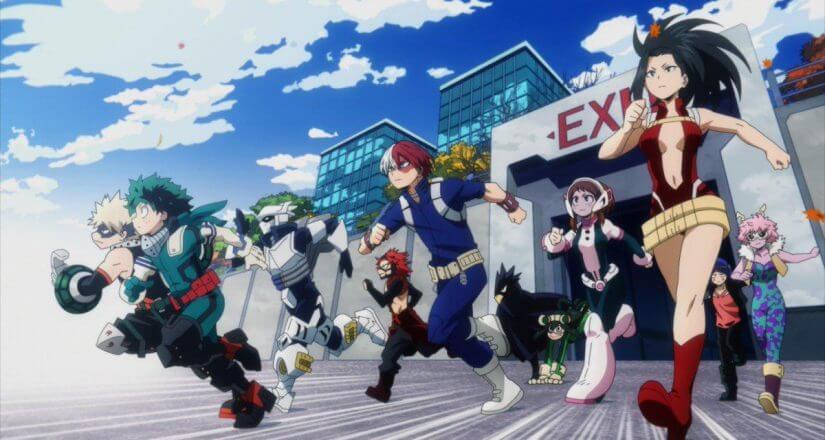 What year does My Hero Academia take place in?

My Hero Academia is an anime that has gained worldwide attention and appreciation. That too, of course, for a very good reason, as the show has a wide variety of interesting characters, great animation, and splendid fights.

However, unlike other Shonen anime, my hero academia doesn’t have an entirely fictional world. People go about their daily lives in cars and use modern mobiles.

This has caused an interesting question to rise amongst the fandom, which is What year does my hero academia take place in?

What century does My Hero Academia take place in?

Fortunately, there is a clear answer to this question.

If you pay close attention to when Mydoria got his hero license, you’d realize that the license has the year 20XX printed on it.

This doesn’t answer exactly which year the anime takes place in but it confirms that the events take place in the 21st century.

The technology used in My Hero Academia

Nearly all the characters have advance smartphones, the UA school can make giant mechanical robots, and technology can understand something as complex as quirks.

However, I do think it’s set not too far in the future because Uraraka(one of the characters) has a flip phone instead of a smartphone.

That is only because her family is very poor, but If phones like those are being sold, you can bet the anime isn’t set that far off into the future.

When did the quirks first start appearing?

Since we have deduced that My Hero Academia takes place shortly into the future, and Mydoria is the ninth successor of “one for all”, so it becomes clear that quirks start appearing in 1900.

What year does My Hero Academia take place in – Final Thoughts

Well if I’m being honest My Hero Academia could be taking place anywhere from 2020 to 2099, but if someone asked me the question and forced me to make my bet on an answer, I’d say somewhere around 2030.

That amount of gap can justify the advanced technological products we see in the show, and it’s not that far into the future where flip phones wouldn’t exist anymore.