Home » Naruto » How old is Naruto? 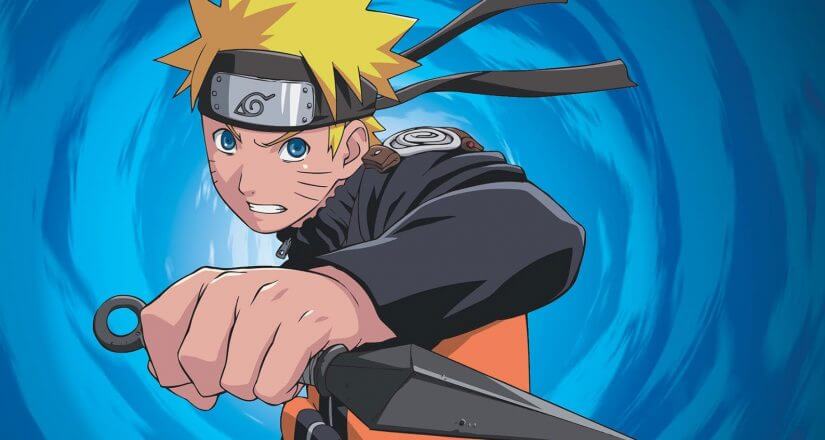 How old is Naruto?

Naruto has been featured as the main protagonist in two series named as “Naruto” and “Naruto Shippuden” There is a three-year time gap between the two series, so it’s pretty obvious to say that the complete question isn’t “how old is naruto” but rather “how old is naruto in a particular series”

How old is Naruto in the original Naruto series?

In the original Naruto series, Naruto was featured as a 12-year-old boy whose main goal was to become the Hokage of the village hidden in the leaves.

He would spend most of his time doing mischievous things.

Therefore, he became a great nuisance for the people of his village.

He would even go far as to make fun of the previous Hokage and paint their statues with color.

Behind this fun and mischievous mask, however, was a boy who very lonely and only wished to be acknowledged by his villagers.

All these features combined made him an interesting character and fun to watch throughout the series.

His mischievous nature results in several comedy scenes throughout the show and the deep loneliness that is embedded inside him, when discussed by the author, makes one of the most satisfying serious, and intriguing scenes in the shonen genre.

How old is naruto in the Naruto Shippuden series?

After a time skip of nearly 3 years from the original Naruto series, Naruto was featured as a 15-year-old boy in the Naruto Shippuden series.

Even though he had grown quiet at the start of the Naruto Shippuden series due to the time skip, he was pretty much the same funny and ambitious boy just like in the original Naruto series.

His ambitions about becoming a Hokage were greater than ever, and he had returned to the village stronger than ever as he was training with Jiraiya sensei during the time skip.

How old is Naruto by the end of Naruto Shippuden?

Naruto Shippuden was a fairly long series, and Naruto was featured growing in age as the series progressed. By the end, Naruto was nearly 17 years old.

With the end of the Naruto Shippuden series, Naruto had pretty much become a god amongst men.

How old is naruto in the movie “The Last”?

The last is a special movie that features the romance story of naruto and Hinata.

There is, of course, a huge amount of action as well, since it is a shonen anime.

The elephant in the room, however, is definitely the romance between the two destined lovers.

Naruto was featured to be 19 years old this time around. Kishimoto also decided to give Naruto a different haircut from this point on, which wasn’t received positively from a huge portion of the fandom.

How old is naruto in boruto?

Boruto is a series that was featured 15 years after the great ninja war. The naruto fandom finally gets to witness Naruto holding the position of Hokage.

This time around his age is around 32 years, and he looks well deserving the title “Hokage”.

Well, this should give you a good idea of how old is naruto throughout various times of his life.