Home » Naruto » What Episode Does Naruto Meet His Mom? 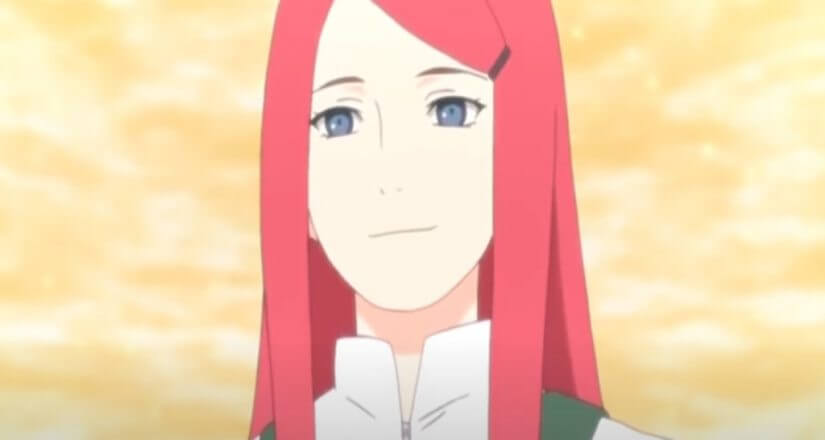 What Episode Does Naruto Meet His Mom?

Let’s be completely honest; Naruto is a huge series with a ton of content to get through.

However, despite all of the filler episodes, arcs and characters; there are some moments in the series that we just cannot forget.

One of these key moments was when Naruto met his mother. Naruto’s mother was silently a huge part of the series; influencing his character to become the way he had.

Up until she got her first time on screen, she wasn’t directly involved within anything but after the episode where he met her; it all changed.

When Did Naruto Meet His Mother?

Naruto Uzumaki finally meets his mother after a huge journey within the series in the episode 246. He meets her while he is trying to control the Nine Tailed Demon Fox’s power.

The title of the episode was labelled as “The Orange Spark.”

This episode heavily influenced Naruto’s development within the scope of the series going forward, and his overall arc in Naruto Shippuden.

How Did Naruto Meet His Mother?

While being in a tough fight against the Nine Tails Fox, Naruto strikes a hefty blow on him using his Rasenshuriken. While trying to extract the Fox’s chakra, he becomes overwhelmed by negative emotions towards the Fox.

However, at that exact moment he is pulled out and into a colorful and bright visual world, where he sees a woman with bright red hair.

After a small conversation, Naruto realizes that this woman his mother, that he hadn’t met in his entire life.

Naruto’s joy takes complete control of his body, as he hugs her and feels a moment of comfort that he had never felt before in his entire life.

At this moment, Naruto’s mother helps him in subduing the Nine Tailed Demon Fox, and takes the rest of the conversation in telling him about her story.

She tells him about how she met his father, and how they fell in love along with the events that led up to their deaths.

Who Was Naruto’s Mother?

Naruto’s mother’s name was Kushina Uzumaki, she was part of the Konohagakure kunoichi and she originated from the Uzushiogakure’s Uzumaki clan.

She was the second and most powerful jinchūriki of the Nine-Tails, the wife of Minato Namikaze and the mother of Naruto Uzumaki.

Kushina’s life was mainly spent in wars, so her life’s goal was to seek normality, mundaneness and most of all; peace in her life.

Naruto can safely pride himself on being exactly like his mother; headstrong, impulsive, eccentric and outright stubborn.

Jiraiya tells Naruto that his mother used to be very talkative, and that Naruto very much reminded him of her.

Aside from her personality and looks, Naruto also inherited her Ninjutsu from Kushina. Kushina’s most attractive traits were her fearlessness and her care for the ones she loved.

This is something that Naruto also adopted from her. She was willing to sacrifice everything for those she loved, and she did so bravely when she gave her life to save her only son.