Home » Naruto » What Episode is Naruto VS Neji? 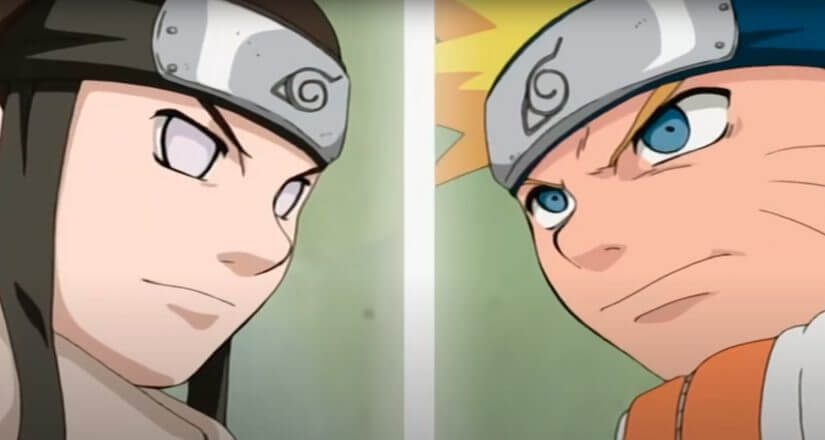 What Episode is Naruto VS Neji?

Naruto has a tendency to be the best at hyping up battles, and then letting it rip as we watch titans clash with each other. Two such power houses clashed in one of the best arcs in Naruto history.

Naruto’s epic showdown against Neji is still by far one of the greatest moments in the series’ history, and it remains in our minds forever and ever.

This was a fight that proved to be quite lengthy, with some high intensity moments throughout the entirety of it.

It was constantly a back and forth until the victor emerged, yet we still can’t believe the way it turned out. So, what episode does the fight take place in, what leads to this epic battle and what is the aftermath of this wild ride? Let us explain!

The battle between Naruto and Neji is an intense one, and one that proclaims the both of them as great warriors.

The battle gets definitely much more intense as it progresses. The battle takes place in episode number 62 of Naruto. This episode is titled as “A Failures True Power”.

How Does the Battle Happen?

The battle takes place during the Chunin exams. Neji believe that there is a destiny for everyone and that they cannot diverge from their path. Naruto counter is this argument by saying that his will power to determine him to become the greatest Shinobi of all time.

The episode then focuses on Naruto’s quick thinking, as he realises that he cannot win this battle with words and that he needs a lot of Chakra. After some brief moments of flashbacks, Naruto is ready to fight.

What Happens During the Battle?

Naruto manages to tap into his Nine Tails Chakra and begins to go fully offensive on Neji. The battle gets more intense as Neji’s rotation technique purchase Naruto back. However, after a clash of attacks the arena is filled with dust.

This is when Naruto takes the opportunity to leave his clone behind and fools his opponent. Naruto then punches him and takes Neji out of the battle. He gives a brief monologue, stating that if he has the will power he can change his own destiny, no matter what was predetermined.

What is the Aftermath of this Battle?

Which battle proved everyone that Naruto would not give up even in the face of complete adversity. Since this moment is so early on in the series , it showed us that Naruto was one that would work to better his situation and the hone his skills.

It also highlighted how much will power Naruto had, not to mention the massive Chakra reserves that he possessed. In this Chunin exam Naruto proves himself as one of the most powerful upcoming shinobis of the next generation of protectors.

His dream of becoming the Hokage was never too late to him then it was in this moment, he knew what he had to do now, what his goal was and how he would pursue it.