Home » Naruto » What is a Naruto run? 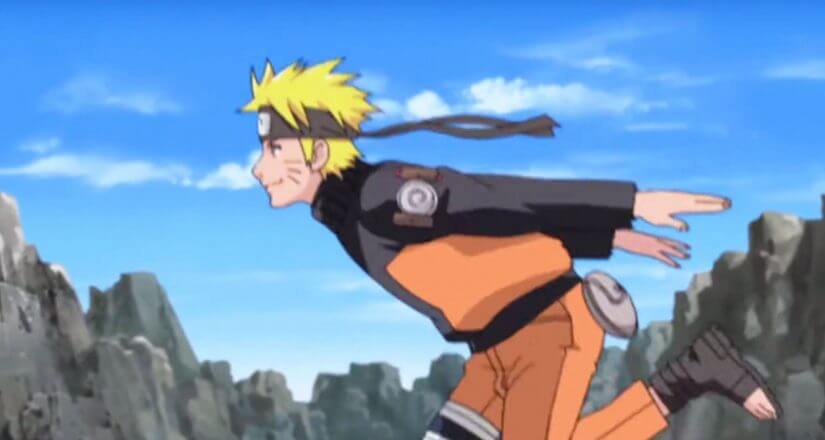 What is a Naruto run?

Any runner will tell you throwing your arms to the side while running bent forwards is not an efficient running method. However anime and manga seem to disagree! In this article, we’re going to try and understand why this running style is so popular and where it originated from.

The Naruto run is a style of running where your arms are behind you and you are hunched forward, popularised by Anime character Naruto and used in many other series.

While this method of running was heavily popularized by Naruto, it wasn’t the beginning of it nor was it the only series to use it.

There are other series such as Dr. Slump, Dragon Ball (Original and Z), Ranma 1/2, Inuyasha, Saint Seiya have been using this style of running quite a lot.

Recently it has become so common that its even featured in a ton of video games as well as in love action films.

There were even instances where people were using this form of running in their real lives, such as the “March to Area 51” trend that arose back in 2017.

So, what is the real reason behind this?

Is this just another trend that the Japanese managed to popularize or does this trend have some actual meaning behind it?

WHY IT IS USED:

The Naruto Run or less commonly known as the “Ninja Run” was popularized by its usage.

Its main purpose is to consume less energy while running, and it also focuses on keeping your body straight on the path as you’re running from one point to the other.

The whole purpose of this running style is to save energy by not moving your arms in the same motion as your legs, instead letting them loose and flail around on your sides as you run the fastest you can.

This style was popularized for efficiency, and quite frankly it’s a known fact that Ninjas love being efficient.

The more common style of Ninja Running that was there even before anime was considering the fact that the ninja had a sword and scabbard in their hand while running.

Just so they could make the swords easier to draw, they would use their left hand to hold the sword in the scabbard and their right hand would be free so that they could draw the sword within a blink of an eye.

After the sword is pulled out, the ninja puts the sword in front of their face while running at full speed for some reason even though that’s a terrible idea, while their left hand holds the scabbard and is free.

The 1960s and 70s had a ton of Samurai/Ninja films and shows that popularized this form of running in Japanese culture. After that, it has become a staple trend in all films where ninjas, martial artists or even just assassins are featured.