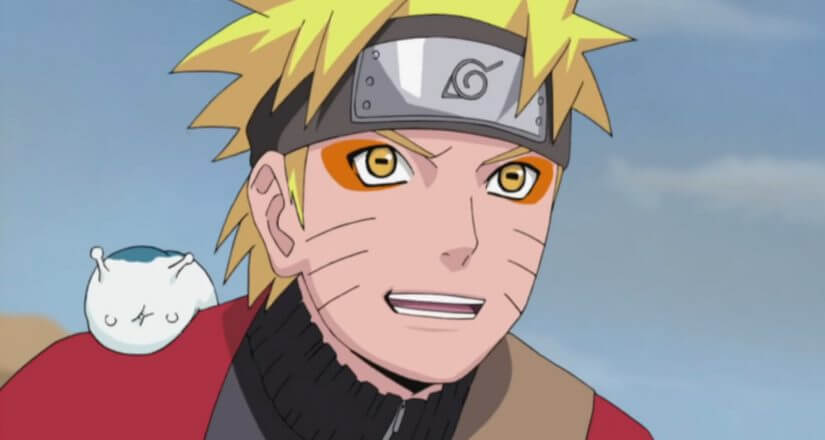 When does Naruto learn Sage mode?

Sage Mode has got to be the most powerful skill that Naruto has learned in the series. It’s so strong, it gives him enough power to literally demolish everything in his sights.

So, when did he actually learn it? Well, let’s get more in depth about it, talking about Naruto’s multiple different Sage Modes and when exactly he learned to harness this power, and who taught him!

Naruto is a gigantic name in the popular culture world. It has 72 manga volumes, 11 different feature films and even a spin-off featuring his son and the next generation of Shinobis in Boruto.

Since the series has ended, and everything has concluded in an over the top, epic manner; Naruto has basically achieved everything he set out to do. He has learned every single type of jutsu, every single skill including Sage Mode and has become the Hokage.

There is practically nothing left that could surprise you, or so you would think. Masashi Kishimoto has a couple tricks still left up his sleeve, you know. For example, will these Sage Modes truly play any part in the battles that are coming up in the future, in Boruto?

WHAT DID NARUTO NEED TO LEARN SAGE MODE?

Naruto from the very beginning of the series was destined to be the greatest shinobi in the world.

Ever since his father first had implanted the Nine Tailed Fox Kurama into his body, he had untamed power.

While still unsure to take it as a curse or a blessing, he battles through adversity to become the greatest Hokage of the Konohagakure region. But first, he must become the strongest shinobi in the Hidden Leaf Village.

Naruto. He joins his friends Sauske and Sakura, as they fight and train their way to the top of the food chain.

Being a child prodigy, Naruto began mastering each technique one by one. Jutstu, chakra absorption, chakra transference, rasengan, genjutsu, taijustu, even a weirdly unorthodox technique known as Sexy Transformation Technique.

However, it took Naruto a whole lot more effort to finally learn Senjutsu, the one jutsu required to learn the art of Sage Mode. After training with Jiraiya for many years, Naruto finally learns it after Jiraiya’s untimely death.

SO, WHEN DOES HE FINALLY LEARN IT?

The easy answer when you ask this question would be in the chapter known as ‘Sage Naruto!!’ which is the 418th chapter in the volume 45 of the manga.

After Jiraiya had died, Naruto began seeking training directly from the Sage Frog itself.

After months and months of training, he finally perfects the Perfect Toad Sage Mode.

Jiraiya, being one of the most powerful veterans of the Shinobi world himself could only achieve Imperfect Sage Mode due to his chakra reserves being insufficient. But Naruto had the 9 tailed fox Kurama, and he backed him up for all the chakra he needed.

In the 156th episode of Naruto Shippuden. Naruto finally manages to learn the Sage Mode.

He then begins learning senjutsu-enhanced taijutsu which is called the Frog Kumite as he has a friendly battle against Fukasaku so that he can increase his power and attack range.

The whole Mount Myoboku arc wraps up quite nicely in Episode 157.