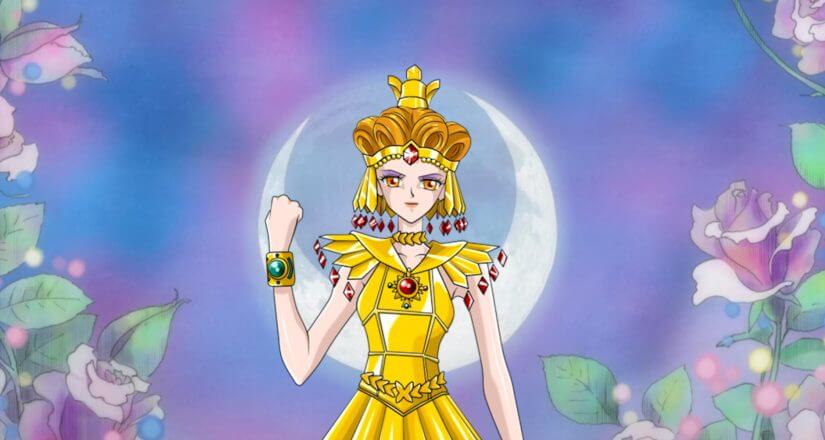 Sailor Moon is no doubt; one of the most popular and most iconic characters in the history of Japanese literature.

She’s not just an icon for all women, especially young girls but she’s an incredibly well written character with a ton of personality.

This is especially hard to do in anime, where all characters are melodramatic and overly exaggerated.

However, Sailor Moon’s story also compliments this sort of character design, showing her as just a girl that gets overwhelmed with so much power and responsibility.

This works so well in the context of the series’ story, and it becomes one of the main forces of her entire character.

However, with a story that works so great and a character this good, you can’t mess it up with a bad ending.

Lucky for us, Sailor Moon ended in the best way it could’ve. Let’s talk about Sailor Moon’s highly impressive final arc and ending.

What is the Final Arc of Sailor Moon?

Their leader is Sailor Galaxia, a terrifying villain whose plan is to steal the Sailor Crystals from the true Sailor Guardians just so she and her squad are able to take over the entire galaxy and kill the evil life form known as Chaos.

Sailor Galaxia manages to kill Mamoru, and most of the Sailor Guardians with the help of the Shadow Galactica.

Usagi has no choice but to travel deep into the Galaxy Cauldron, which is at the very center of the Galaxy just so she can fight and defeat Galaxia and revive her squad mates.

Usagi’s Journey to the Galaxy Cauldron

Usagi receives the help of the Sailor Starilights, who hail from the planet of Kinmoku. The yare also joined by the ruler of Kinmoku; Princess Kakyuu and the young infant Sailor Chibichibi, who hails from a ‘not so distant’ future.

Later in the series, Chibiusa, and the Sailor Quartet once again join Usagi and her newfound compatriots. After numerous battles, Galaxia is finally defeated at the hands of Usagi.

This is when Sailor Chibichibi reveals her real identity, which is Sailor Cosmos.

What happens after Sailor Cosmos’ true identity is revealed?

Sailor Cosmos turns out to be a distant future version of the beloved Sailor Moon, who had travelled back in time to help Usagi out during this extremely excruciating battle against the Shadow Galactica.

Chaos is then revealed as the final entity that is standing between humanity and suffering, so the Sailor squad engages in a full out battle against Chaos.

After they defeat Chaosi, Usagi uses the crystals to revive her team mates and Mamoru. Cut to six years later in the future, the series ends with Mamoru and Usagi’s beautiful wedding.