Home » One Piece » How Strong is Gol D Roger? 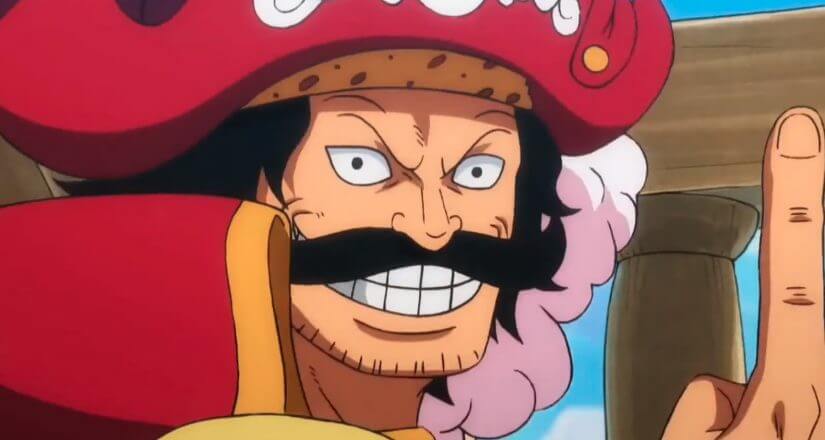 One Piece has a penchant for having extremely strong characters within its universe.

Whether it’s Luffy turning into a cannonball to annihilate his opponents, or it is Black Beard being the most badass pirate legend that has ever existed; there will always be characters that are purely overpowered in One Piece.

One of such characters within the series was the Pirate King Mr. Gol D Roger.

His was a character that could be considered truly broken, he even kind of rivaled White Beard even in his prime so you could assume that he’s by far the most powerful within the series?

However, just to consider the facts; let us explain much more about Gol D Roger, his overall abilities and assess just how overly strong he is!

How Strong Was Gol D Roger?!

In terms of raw physical strength, Gol D Roger was beyond human levels of strong however that is normal in One Piece; but somehow he broke even that barrier.

An example of his strength could be shown when he overpowered even Kozuki Oden, and then battled to a stalemate with none other than Edward Newgate himself.

Not to mention, Roger was a tremendously skilled swordsman who literally bullied Oden so easily within mere moments.

He also sword fought against Whitebeard and was shown as equally as strong as Whitebeard during his prime.

He was also one of the very few people in the world who possessed the power to use all three types of Haki, which was one of the most important sources of his strength.

His Ship and Crew:

The Oro Jackson and its Roger crew was the most feared crew across all the seven seas. Now, that in particular was one of the prime sources of Gol D Roger’s strength. His crew was so strong that 99% of the time he didn’t even have to dive into combat for the job to be finished.

He had Rayleigh, the most powerful first mate in the world. He had Shanks who is a Yanko with an incredibly powerful control over Haki, as well as Buggy who was more of a talker than a fighter yet he did well at whatever he did somehow!

Why was Gol D Roger that Strong?

Well, that is a question that even we don’t have a true answer to. However, the fan base truly believes that it was because Oda wanted a character that would be of tremendous inspiration to Shanks, and also to Luffy.

This character would be a pure Legend, who would determine the ways of the world just by pointing his finger. Gol D Roger is a character that was created to be so strong, that everyone else around him aspires to be just like him.

He turned out to be a solid character as the series progressed, which made Oda give him much more development along with a much bigger role within the series overall.

What Episode Does Ichigo Fight Ulquiorra?