Home » One Piece » Who has the highest bounty in One Piece? 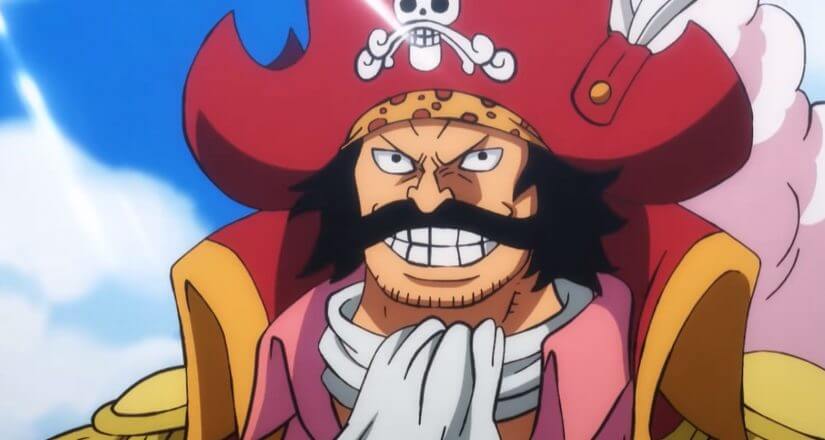 Who has the highest bounty in One Piece?

One Piece is one of the most popular anime series of all time, it’s been a long running series in both manga and anime.

Now, since the series primarily features pirates as the main characters; they are hunted by the members of World Government.

However, some of these pirate legends are too menacing for the World Government, so to counter that they issue bounties upon some of the most powerful Pirates.

One Piece has a ton of characters, and most of these are pirates. Now, since they’re pirates; they’re bound to have bounties placed upon them.

In this article, we’ll talk about who holds the highest amount of bounties in the series.So,

Who has the highest bounty?

The highest bounty in the entirety of One Piece goes to Gol D. Roger, more popularly known as The King of Pirates. Gol D. Roger’s pirate crew and his journey to Raftel was unlike anything that had ever happened in the pirate world.

He singlehandedly found the treasure known as One Piece, and if that wasn’t enough; he also found the truths of the Void Century.

The World Government had never seen a threat as large as The Pirate King before in the history of the seven seas. Gol D. Roger was equal to Whitebeard when it came to overall power.

However, his bounty being so high was because of the whole business with the One Piece treasure and the Void Century secrets that he uncovered.

Who has the second highest bounty?

The second highest bounty was placed on none other than Edward Newgate; or more commonly known as Whitebeard. Whitebeard was known as the strongest man in the One Piece universe, and the only man who could give The King of Pirates a fair fight.

Initially starting as a member of the Rocks Pirates, he went onto form his own crew called the Whitebeard Pirates.

After a few years-worth of training, thieving and pirating; he managed to rise up to the second most feared Pirate in the seven seas. Whitebeard had a humongous bounty on his head, a bounty of over 5,000,000,000 berries!

Who has the third highest bounty?

Kaido, also known as the leader of the Beasts Pirates, runs his crew that solely contains the Zoan, who are Devil’s Fruit users. Kaido was once on the ships of the popular pirate Rocks D. Xebec.

However, after being stuck in apprenticeship, he left the crew when it got disbanded and formed a crew of his own through brute strength.

Decades after the God Valley incident, he managed to become the Yonko.
Kaido has been bullied in the world of One Piece; he’s been defeated over 7 times… usually by the Marines and other Yonkos.

He’s also been captured, and then tortured a whopping number of 18 times, however he somehow always manages to survive. He’s a terrifying man, who uses violence to control his crew and enemies.

This is what has garnered Kaido the incredibly high bounty of 4,611,100,000 Berries, because he just won’t die!