Home » Attack On Titan » What are Titans in Attack on Titan? 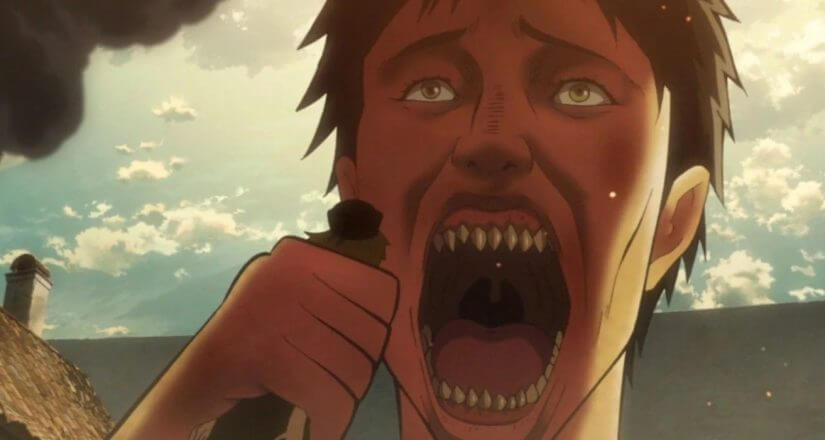 What are Titans in Attack on Titan?

Titans have been a terrifying force in the world of Paradis Island ever since Attack on Titan first came out.

Whether it was the titans, the abnormals, the Colossal Titan who broke through Shiganshina’s gigantic Wall Maria, or the Armored Titan that broke open the passage between Wall Maria and Wall Rose.

These titans have been a driving force for the first two seasons of Attack on Titan, with an aura of mystery surrounding their existence.

At first, it was believe that these monsters were created by a God, who sought to punish humans for their deeds, later on they were thought to be gods themselves as humans were realizing that some of them had intelligence.

However, the true meaning of their origins is shocking to say the least!

The origin of Titans.

The titans in Attack on Titan are said to be descendants of Ymir, a race known as Eldians.

Ymir was a goddess and the very first Titan Shifter; she bestowed several different Titans to her descendants as she died.

Every Eldian is born with the capacity to become a Titan, only requiring the right bone marrow from a Titan Shifter to transform into one.

The Titans that you see attacking the walls in Attack on Titan are Eldians that are captive in the Liberio district of a country known as Marley.

Marley keeps Eldians captive, under the false claims of their crimes against humanity hundreds of years ago. The Colossal Titan, Armored Titan and many other Titans are part of these Eldians that belong to the Liberio district.

They are trained ever since they are children, while the normal and abnormal titans are just criminals or low level people from the Liberio district that are grabbed, injected with a Titan Shifter’s bone marrow and sent off to Paradis Island.

Who are the Titan Shifters?

The most obvious Titan Shifter is Eren Yeager himself.

In the very first season he becomes the owner of the Attack Titan, however in the second and third season it is revealed; it is shown that he also had the founding Titan within himself; the one who has the power to control all Titans.

In the fourth season during his attack on the Liberio district; Eren manages to acquire the Warhammer Titan from Willy Tybur’s sister by devouring her. This means that Eren currently has 3 different Titan powers within one body.

The Armored Titan is Reiner Braun and the Colossal Titan is Bertholdt Hoover, both close friends of Eren’s before their betrayal of the Scouts.

Annie Lockhart is the Female Titan, she is the fastest and most agile Titan user there is. The Beast Titan is currently owned by Zeke Yeager, Eren’s brother.

The Jaw Titan was originally owned by Ymir, however it was returned to Porco Galliard after Ymir’s sacrifice. And at long last but not least; the Cart Titan belongs to Pieck Finger.

What are the consequences of being a Titan Shifter?

Being a Titan Shifter comes at a cost. First of all, you inherit every single memory from the previous users of that Titan.

So for example, Eren got all of his father’s memories, as well as Owl’s and each of the Attack Titan owners’ before him.

He did not get them straight away though as he did not do the right amount of practice and mental training, gradually as he grew up while having the Attack Titan; he received them all.

The second consequence is Ymir’s curse. Meaning; all Titan users will have a lifespan of just 13 years from the day that they get their Titan powers.

Their lives are cut less than short, and they are forced to find a successor at an early age or fear losing the Titan to a random, young Eldian.

That’s all the relevant, spoiler-free information that you need to know about the Titans in Shingeki No Kyojin (Attack on Titan)! 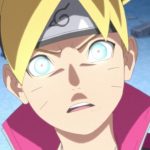