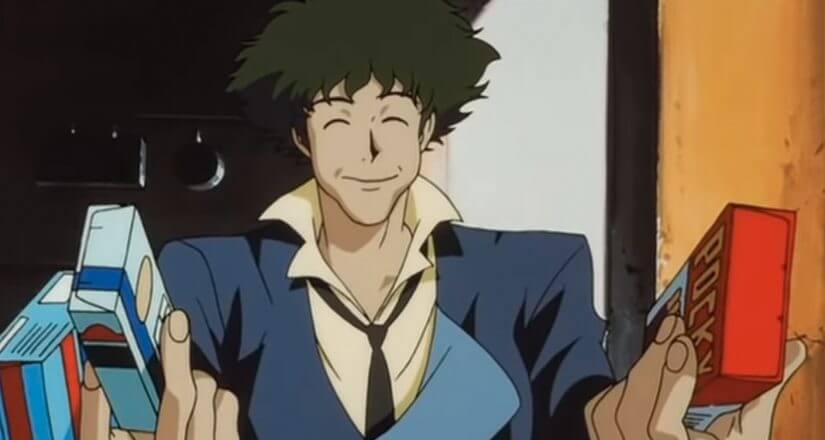 Who voices Spike in Cowboy Bebop?

Cowboy Bebop is one of the most popular anime series to ever exist. It’s not just popular in Japan itself, but is also a huge anime in the western parts of the world.

The series follows the ragtag group of bounty hunters in Spike, Jet, Faye, and their crew as they roam through the galaxy in 2071 in pursuit of bounties, the more profitable the better.

The original show had a total of 26 episodes, and after it finished airing it rose up to become one of the most popular anime series of all time.

The reason why so many people have come to love Cowboy Bebop is due to its themes and subject matter; connections with one’s past, loss of identity, loss of love, alienation, isolation and humanity.

Cowboy Bebop is also known to have some of the absolute highest quality of action, adventure and a soundtrack that will soothe the everlasting life out of your soul.

The character of Spike Siegel; is one of the most intricately designed parts of Cowboy Bebop. So, it was natural that they would get a voice actor who would be just as iconic as Spike himself!

So, who voices Spike Siegel in both the Japanese and English versions of the series? Let us tell you!

Who voices spike in the Japanese version?

Koichi Yamadera is the incredibly popular Japanese voice actor who took on the role of Spike Siegel and brought it to life! Yamadera is a highly regarded voice actor, known for roles such as Shun Akiyama, Beerus, and Spike Spiegel.

Yamadera is most notably known for his incredibly versatile vocal range, he can do multiple different accents and tones.

This was most notable during the voicing of Danganronpa V3, where he voiced five different characters by himself.

According to the official blog of Danganronpa V3, Yamadera is the first person that they thought of when the concept of having the same person voice multiple characters was first put to the table.

No one has the same versatility as Yamadera in the Japanese voice acting industry, which makes him all the more important for big roles.

Who voices Spike in the English Dub?

Steven Blum is one of the most popular American voice actors in the world, and was the very first and final choice when it came to Spike Spiegel in Cowboy Bebop.

Spike’s a man that smokes a ton of cigarettes and drinks a lot, so Blum’s distinctively deep voice was the first choice for Spike’s gloomy personality.

Blum began his career back in 1984, and since then he has received a Guinness World Record in the most video game roles ever played by one actor.

He is an amazing voice actor, known for incredibly large video game and animated show characters such as Wolverine and Sub-Zero.

What is Spike’s Backstory?

Spike Spiegel was originally a member of the Red Dragon Syndicate, which he left through faking his own death because he ended up falling in love with a woman named Julia.

In the series, he’s officially introduced as the sole partner of Jet Black; who is the captain of the notorious bounty hunting ship Bebop.

The two are a duo of legalized bounty hunters who hunt down criminals with large (sometimes tiny) bounties on their heads.

During his adventures on the spaceship Bebop, Spike ends up reigniting an old feud with his former Syndicate pal Vicious, who is on a straight up revenge journey to remove Spike off the face of the earth completely.