Home » Gundam » What is Gundam? 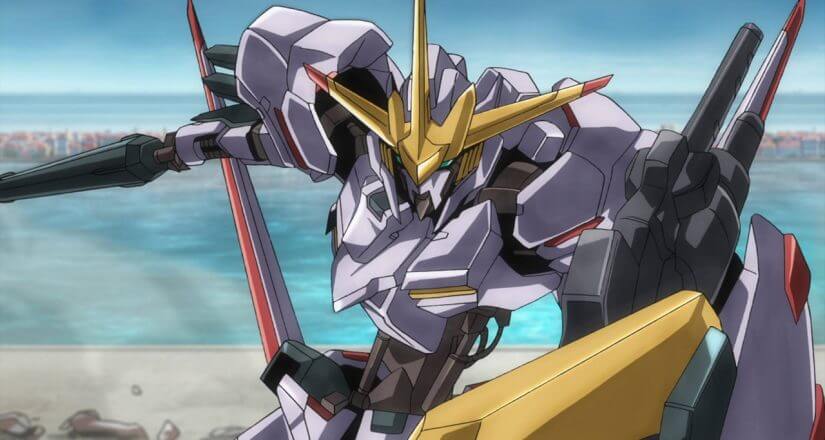 Like every other product based in Japan, Gundams are an international sensation. Gundam started out as something completely different to what it is now.

The modern iteration of Gundam is simply a marketable toy set industry; however it started out much more complexly than now.Gundam started out as a television series; however the industry has completely changed its meaning.

To understand Gundam’s meaning better, we’ll have to take a bit of a brief dive into the history of Japan’s obsession with Mechas and how it all began. Let’s get started!

It all started back on the 7th of April in 1979 with the release of Mobile Suit Gundam. It was created by Sunrise Studios and introduced the concept of giant robots to anime.

These giant robots could transform into things too by the way, so a large tank or a large plane with missiles! This later formed a genre of its own, known as the “Mecha” genre in anime.

Gundam however hasn’t received much of anything in the anime or even film or gaming department in recent memory, and has mainly changed its company’s main function as a toy company.

Gundam was so revolutionary, that it inspired not just Japan to create a whole genre of anime inspired by it, but also the countries on the western side of the world to make content such as Power Rangers, Transformers and even modern day classics such as Pacific Rim and Godzilla Versus Kong.

Rise of the Mecha.

After the instant success of Mobile Suit Gundam and the amount of merchandise that it sold, everyone wanted in on that money.

Escaflowne, Bismark, Space Runaway Ideon, Neon Genesis Evangelion, Macross, Diebuster, Getter Robo and Tengen Toppa Gurren Lagann are just some of the series that I have named right off of the top of my head.

This rise in the saturation of the mecha genre was eventually what led to its quick death, however Gundam still prevailed.

This was due to their policy being completely shifted away from making anime, films or even video games (although they still do that but not on the same level of quality) and focusing more on their actual merchandise and the level of innovation they can bring within them! This brings me to my final point about Gundam.

Gundam has the largest catalogue of mechanoid figurines that money can buy.

Even if you look at only their mainline models, they have hundreds of figurines ranging from children’s toys to hobbyist items and even museum grade Gundam figurines.

They come in all shapes and sizes, so you can get one that is a foot long or even one that is larger than a house.

It just depends on what you wanted, each one of these models (especially the rarer ones) are crafted with a lot of finesse and care.

There’s also a ton of other promotional merchandise in the Gundam shop that you can get such as toys, clothing, materials and other stuff.

So as you can see, Gundam created a staple in the world of animation and toys.

There is still a ton of content regarding Gundam in the animation and film world that you can watch, and more content gets released every single year.

It might not be the best of quality, but it is still Gundam at its very core.