Home » Kakeguri » What does Kakegurui mean? 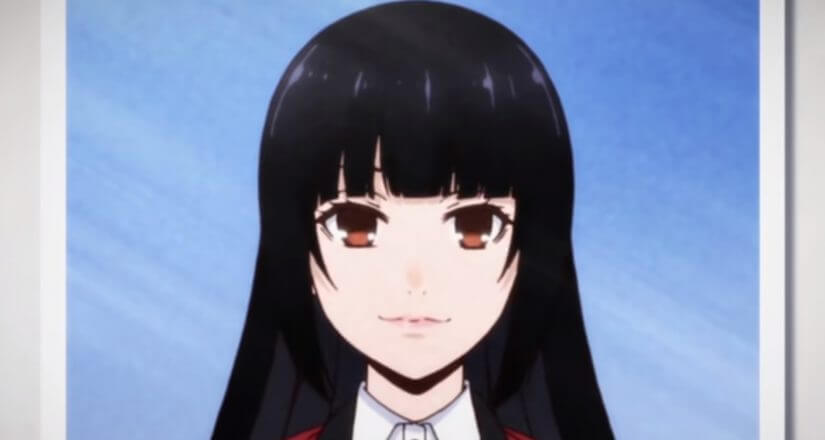 What does Kakegurui mean?

It’s very first official serial run started in Square Enix’s famous Gangan Joker magazine in the March of 2014. All of its fourteen chapters that were additionally released are collected in February 2021 as the fourteen tankobon volumes.

The manga has already been licensed to be released in the English language in North America by the Yen Press. There’s also a bunch of different spin-offs that came right after Kakegurui, the most popular of these was a sequel called Kakegurui Twin.

What does the word “Kakegurui” mean?

However, when you combine the words Kake and Gurui, it turns into Crazy Gambler. 賭け Kake in Japanese means “gamble” meanwhile the word 狂い gurui stands for “crazy/insane person”.

So, when you combine both of the words, it turns into Kakegurui; or Compulsive or Crazy or Insane Gambler.

What is the story of Kakegurui?

The story of Kakegurui starts at the Hyakkaou Private Academy, which is shown to be one of Japan’s most prestigious educational institutions.

The different thing about Hyakkaou Private Academy is that the hierarchy within the school is determined by the students’ prowess at gambling.

The story follows main character Yumeko Jabami, a transfer student who pretends to be this innocent and pure soul.

However, she hides his true identity; which is being one of the most psychotic students with a deep gambling addiction and a love for all things high stakes.

Yumeko’s extremely high intellect; which helps in determining the best possible methods of cheating, manipulating the game and breaking moral codes to win is what makes him so dangerous.

Yumeko’s quest to destroy the twisted school’s hierarchy just for her own amusement; is a journey to behold especially as the audience.

What Kakegurui adaptations are there?

Studio MAPPA produced the first series of Kakegurui which aired from the start of July to mid of September 2017. Later, a second season titled Kakegurui ×× also aired in Japan from January to March of 2019. It’s available to be watched outside of Japan through Netflix, since they have an official license.

There are also two light novels which were published and released by Square Enix in August of 2017 and March of 2019.

There was also a live action adaptation of the manga, which aired from January of 2018 to March 2018, and then a second season was followed up in April of 2019.

The live action series was then followed by a live action film, consisting of the same actors releasing in May of 2019. The sequel to this film will be releasing sometime in 2021.