Home » My Hero Academia » Who is the UA Traitor? 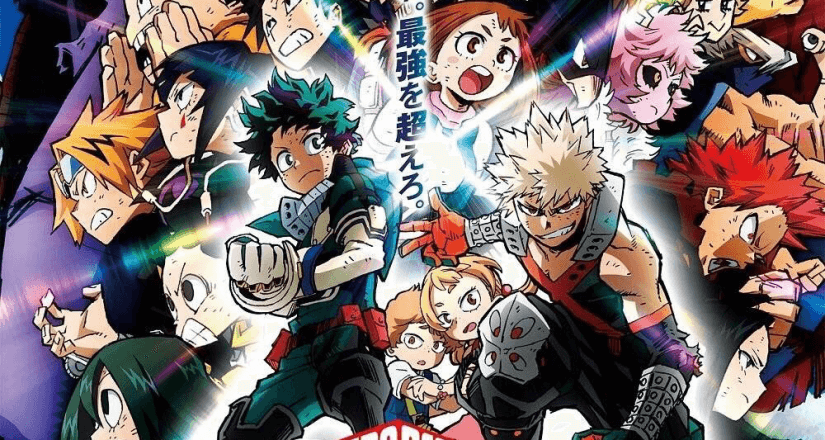 Who is the UA Traitor?

The traitor in UA arc had been one of the most confusing questions for many My Hero Academia fans for quite some time now.

Now, this subplot has been a huge subject of controversy but there are a couple of theories that can be considered relevant.

However, before we get into it I would like to warn you that this might contain spoilers and it might contain some theories that would just feel dumbed down iterations of what Kohei Horikoshi might have in store for us.

We’ll let you be the judge of that; here are the theories!

Kohei Horikoshi forgot about this subplot:

Starting off with the first and most seemingly accurate theory by far; the manga kun has literally forgotten about this arc.

It’s definitely not just us stating that out of thin air, mind you.

There is legitimate proof because Horikoshi has himself mentioned that he has completely forgotten about the subplot at least twice now.

This is by far the biggest reason why fans have little to no information about this, since there is no foreshadowing to grasp at.

This is a good thing in our opinion, since if and when the traitor arc does resurface; it’s going to be even more surprising than we’d have expected it to be.

Himiko Toga is using the identity of someone in 1-A

Another very popular and very possible theory involves the blood thirsty Himiko Toga. This theory basically claims that Himiko has disguised herself as one of the people in UA, specifically in Class 1-A.

It doesn’t go much into detail about who she’s disguising herself, since this theory stands basically on its own two feet without any evidence to support it.

However, we feel it would be a perfectly well written story element if this happened, especially since Himiko is a proper villain.

Monoma Neito has an extremely high amount of disdain for the students up in 1-A, and that’s one of the reasons why this theory makes sense to us.

Monoma Nieto isn’t directly a part of Class 1-A but he’s still in U.A; which means that he can supply the League of Villains with just as much the amount of relevant information as anyone else at U.A.

This theory would be cool too honestly, since we’re not going to lose any of our fan-favorite characters in the pursuit of subverting expectations!

Now this particular theory especially hurts my head. It’s just something that I cannot wrap my head around, after four seasons of watching Kaminari being this goofy and adorable character.

I genuinely can’t wrap my head around the idea that he was playing dumb this entire time, while actually supplying the League of Villains with relevant information regarding All Might, Deku and many of our other favorite heroes.

Personally, I don’t see this happening. However, many fans believe that his goofy persona is just a cover-up for the hidden wit beneath.

That’s all the relevant, spoiler-free information that you need to know about the traitor and the theories about them from in My Hero Academia!