Home » Naruto » How Did Kakashi Get His Sharingan? 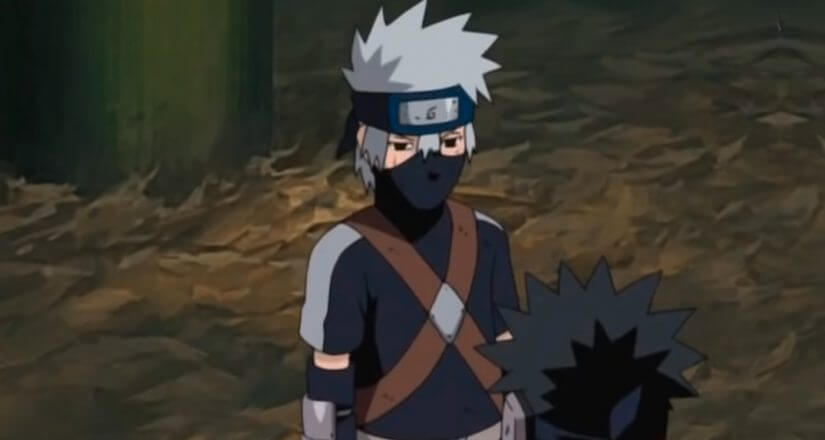 How Did Kakashi Get His Sharingan?

Kakashi is by far the most popular Naruto character that isn’t Naruto himself, and that’s just a testament to his character being so darn good. Kakashi is that one guy who is always ready for no matter what situation gets thrown at them.

He’s a master ninja, and he is an expert in many different kinds of combat techniques including the sharingan. Naturally, since the series isn’t about kakashi himself most people don’t know how he got most of his abilities and his training.

So, to answer your burning questions we’ve decided to give you every edge of knowledge you want. Read on to find out how kakashi got his Sharingan, and what his abilities are as well as some of his background story.

How He Got the Sharingan:

When he was young, Kakashi was part of Minato’s team. His other team members were Rin Ohara and Obito Uchiha; both of whom he adored as family. This team was around at the time of the third great ninja war, and was very efficient in doing whatever they did.

One day, his team brought him gifts yet Obito forgot. Fast forward to the arc where Rin went missing near the Hidden Stone Shinobi.

One thing leads to another and Obito ends up getting fatally wounded, yet with his dying breath he gives Kakashi his Sharingan as a parting gift to his best friend.

Kakashi has maybe chakra reserves, larger than anyone else other than the new generation including Naruto in his full strength. He was a high skilled expert in all sorts of ninjustu ever since he was a child.

He’s essentially smarter than Shikamaru Nara, has better smelling than Kiba, is better at using the Sharingan than Sasuke and is much better at taijutsu than Rock Lee. Which should already tell you just how big of a powerhouse Kakashi is.

Kakashi’s mother died when he was very young, and his father had gone through one of the most tragic stories due to him abandoning his duties to save his friends and companions who later vilified him for doing so.

This is why Kakashi raised himself for the most part, growing up through hardcore training and keeping his friends and team mates close to chest. Kakashi’s hard-working nature eventually paid off though, as he earned top grades in the academy and became one off the most recognizable shinobis in the world.