Home » Naruto » How long is Naruto? 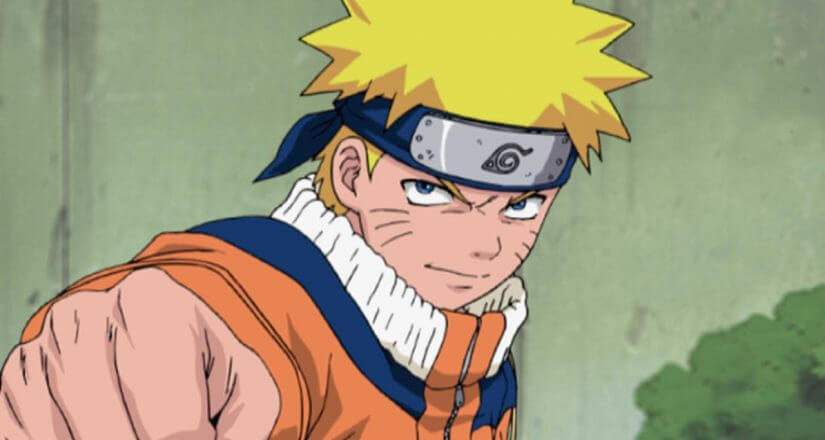 How long is Naruto?

Naruto was directed by Hayato Date and produced by studio perrit. It first aired on 3rd October 2002, and ended on 8th February 2007, with 220 episodes.

During its run time, it captured the hearts of many people around the globe and became an essential part of their lives, not only as a source of entertainment but as a source of inspiration as well.

Not long after, its sequel going by the name Naruto Shippuden was released in February 2007. It was produced by the same studio Naruto was and ended in 2017 with 500 episodes

Is Naruto worth watching?

If you’re someone new who is just getting into the series, then chances are “How long is Naruto” is a question that came to your mind.

As the length of an anime series is one of the things people consider before watching it. Most people don’t want to invest a great deal of time into something they won’t like. In this fast-paced and busy world, most of us would prefer shorter anime.

However, the right question isn’t “how long is Naruto”, rather a more appropriate question is “Is Naruto worth watching”.

It’s the right question because if you really love a series then it wouldn’t matter how long it is, you’d still carve out time from your daily routine to watch the show.
As a long-life Naruto fan, I definitely think Naruto is worth the watch. It has interesting characters, comedy, and some serious moments that are going to hit you very hard.

Naruto is a great protagonist:

The best thing about the Naruto series is the protagonist himself. He is a character who is both funny and ambitious but when the time comes, can be series.

The most notable feature about the character that sets him apart from other Shonen protagonists is his ability to mend the darkest of hearts with his persuasive words.

One of the quotes from his enemies is

If you can enjoy a character like this, then if I’m being honest, you don’t really need an answer to the question “how long is Naruto” as you’d be too indulged in the series to not even care anymore.

Fillers: the most annoying thing in Naruto:

Fillers don’t continue the story and are slow-paced. Even some of the die-hard fans of naruto don’t like them, but the best thing about fillers is that you can simply skip them.

As you can see there are quite a few of them and Naruto has been rightfully criticized for the huge amount of fillers, but it’s still worth watching and now that you have the list of fillers, you can just skip right over them.