Home » Naruto » How many Naruto movies are there? 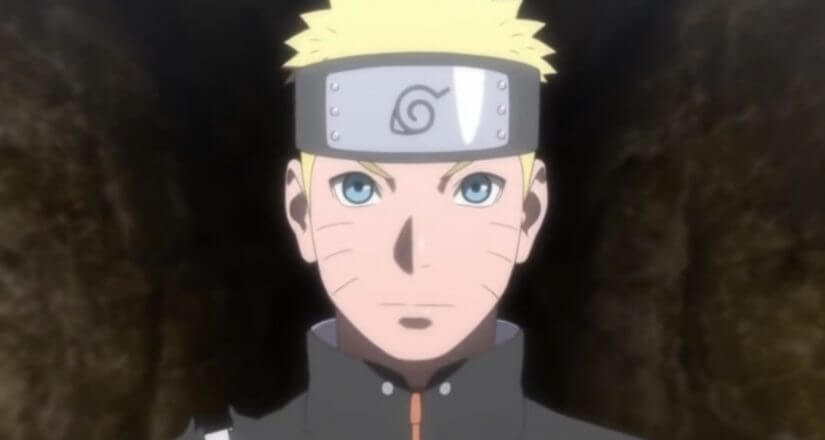 How many Naruto movies are there?

Naruto is a humongous franchise. The series stretches on for 72 manga volumes, meaning there is so much content that it went on for years. Naruto also received a ton of OVA and movies, which is essentially either spin-off content or movies with actual stories connected to the real series. Let’s take a look at the total amount of Naruto movies and what they’re about!

11. Naruto – The Ninja Clash in the Land of Snow

Naruto, Sakura and Sasuke set out to the Land of Snow on a mission to protect the popular acctress Yukie Fujikaze. Their mission is to protect her from gangster Doto Kazahana and his henchmen while she shoots her new film!

10. Naruto – Legend of the Stone of Gelel

The movie mainly follows this mysterious mineral known as the Gelel Stone. This stone has strong and mysterious powers attached to it. The movie focuses on the current and flashback story of this stone and the clan that was able to control it once. And how they came to inexistence after the wars for this stone.

Naruto, Sakura and Kakashi are teamed up with the elusive Rock Lee on a mission to protect the Prince Michiru and his young son called Hikaru. Their mission is to safely help them return back to their home of Crescent Moon Kingdom.

Naruto must do whatever it takes to protect the Priestess called Shion. In doing so, he must help her fulfill her destiny of completely defeating and eradicating an ancient evil demon. He must do this while also trying to defy his own fate, as he is predicted to die.

The Land of Sky sends enemy ninjas and as soon as they arrive in Konoha, they directly set about attacking the village. This is done as an act of vengeance for what the Leaf Village’s ninjas’ devastating attack on the Sky Country resulted in during the 2nd Great Shinobi War.

6. Naruto Shippuden – The Will of Fire

The Four Shinobis that protect the Hidden Villages of Cloud, Stone, Mist and Sand vanish from their lands. A brand new Shinobi War is on the brink of happening if these ninjas are not found.

After being caught up in a deep chakra state, Naruto is sent flying back into time in the city of Loran. He must do whatever it takes to get back to his own timeline, who knows? Perhaps a chance encounter in the past might help in saving the future!

Naruto is convicted of a terrible crime that he quite obviously could never commit. He is sent to an inescapable prison; from which he must find whatever way he can to escape. His only way to escape is to gather as many allies as he can.

3. Road to Ninja – Naruto The Movie

Tobi manifests Sakura and Naruto into a completely alternate dimension of their own world while using Limited Tsukuyomi. This dimension is beautiful, full of things that Naruto and Sakura have always wanted, this is also an attempt to lock them in this dimension so they cannot protect the real world.

2. The Last – Naruto the Movie

Two whole years after the Fourth Shinobi World War has ended, Naruto must do whatever he can to stop Toneri Otsutsuki. Toneri Otsutsuki is a descendant of the great Hamura Otsutsuki, and Naruto must stop him after he begins pulling the moon towards the earth.

Many years after the end of the last Shinobi War, Naruto has a son who he names Boruto. Boruto now grown up is going to enter into his very first Chûnin examinations alongside Sarada Uchiha daughter of Sasuke and Sakura. And there is a mysterious person name Mitsuki with them.