Home » Naruto » How Tall is Naruto? 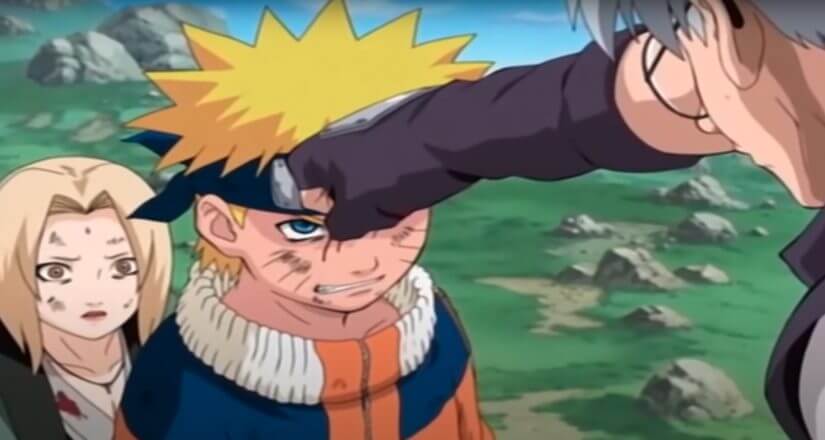 How Tall is Naruto?

This is a question that doesn’t really have a straight answer.

You see, throughout the entire Naruto series, there have been time skips and after each time skip naturally, Naruto grew in height but don’t worry, I know all his heights in each series.

How tall is Naruto in the original Naruto?

The original Naruto series was released on October 3, 2002.

Many people know and loved the story of a mischievous boy who aimed to become the Hokage of his village(the leader).

But did you know that he was the shortest person in his ninja class?

His height in the original naruto was just 5’5(165cm), making him the shortest boy in his class.

He was even smaller than his female friend sakura.

How tall is Naruto in Naruto Shippuden?

This is where our believed protagonist makes some serious progress.

The boy who was once the shortest in his class became some of the tallest amongst his peers after a 3-year time skip.

His height in the Naruto Shippuden series became 5’11 or 180cm. The only person who was taller than him that was his peer was Sasuke, ahead of him by a slight margin.

In the Naruto Shippuden series, growth in his height wasn’t their only thing the viewers had witnessed.

As soon as naruto returned to the village after the 3 years training gap with Jiraiya, he became very strong.

Kakashi, who could handle Naruto without breaking a sweat, had a hard time keeping up with him.

Both Naruto and sakura managed to pass the bell snatching test Kakashi threw at them.

How tall is Naruto In The Last:

“The last” is a movie that was centered around the love story of Naruto and Hinata.

It’s safe to say that one thing that impressed Hinata was the height of Naruto, as in this movie Naruto finally surpasses the 6-foot height barrier.

His height in this movie was 6’2. Aside from witnessing the new Naruto, the viewers were also impressed with the movie itself.

Seeing as how Naruto, despite being a dense idiot, finally responded to the feelings of Hinata, who looked up to Naruto since childhood.

How tall is Naruto in Boruto?

In the Boruto series, Naruto had become the Hokage of the village hidden in the leaves.

His lifelong goal had finally been realized, but sadly, however, he doesn’t really become any taller.

Even though his character design became more mature as he became the Hokage and father of two children, his height had stagnated after the events of the movie “the last”.