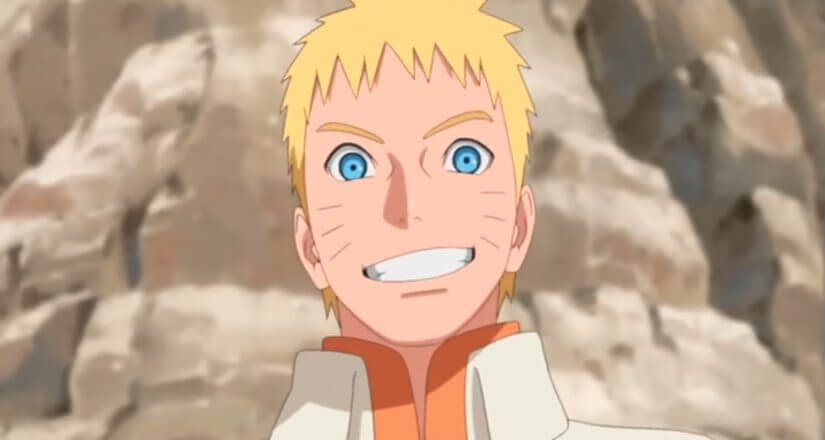 When does Naruto become Hokage?

Becoming a Hokage was the lifelong goal of our protagonist Naruto. So it’s no surprise that the entire fandom was eager for this to happen, especially those who grew up with the show. He finally becomes one at the age of around 31 years.

If you’re thinking of getting into the series, you must be interested in why Naruto wanted to become a Hokage? but to answer that we must first know what a Hokage is?

What is a Hokage and why did Naruto what to become one?

The word Hokage is derived from two words “Ho” meaning “Fire,” and “Kage” meaning “shadow.” So, the word Hokage means “Fire shadow”. Naruto’s village (the hidden leaf village ) is located in the land of fire and the Hokage is a person that must be the shadow of this land. In other words, never leave its side even under conditions of severe distress and adversary.

The person who is accepted as a Hokage has control over the entire village and is accepted as the strongest ninja of the hidden leaf village. It’s no surprise that many people would dream to obtain such a status of power and wealth.

However, Naruto didn’t want to become a Hokage In greed of wealth or power. Being the lonely orphan he was, he just wanted the people of his village to acknowledge him as the strongest person and not look down on him as they always do.

One of the reasons the people of the village despised him so much was because he had the 9 tailed Fox sealed inside his body. Even though it really didn’t affect his personality in any way, the people still looked at Naruto with eyes of hatred, as the beast had killed many members of the village in the past.

It’s pretty much psychological to fear the vessel of the beast just as much as the beast itself. Therefore, Naruto realized that he had no choice but to tame the beast inside him from an early age.

Why was Naruto chosen to become the Hokage?

Needless to say as the protagonist, he became the strongest person in the village but that wasn’t the only reason he was accepted as the Hokage.

You see, from an early age, the greatest gift Naruto had wasn’t his abilities. To be quite honest, he was quite mediocre as a ninja during his childhood. The one thing he did have, however, was his ability to sympathize with everyone, including his enemies.

It usually gets thrown around on the internet as a meme known as the “talk no Jutsu” since Naruto could bring the light to even the darkest of villains with his speeches alone. If you keep all jokes aside, however, it’s actually one of the best things about Naruto as a character.

This gift ultimately gave Naruto great leadership capabilities, leading the higher-ups to make him the Seventh Hokage. It’s also one of the prime reasons he became very famous amongst the villagers even before becoming the Hokage.

Naruto as the strongest Hokage ever:

Naruto didn’t just acquire his dream of becoming a Hokage, he was also recognized by his people as the strongest Hokage to have ever lived.

The reason this story is extremely exciting is that the same people who used to hate Naruto for being the “problem child” ended up becoming the ones who loved him the most.

Despite all the odds, instead of hating on the village and seeking revenge, Naruto sought their acceptance and worked his way into a position where he could protect them.