Home » Naruto » Who is stronger Naruto or Sasuke? 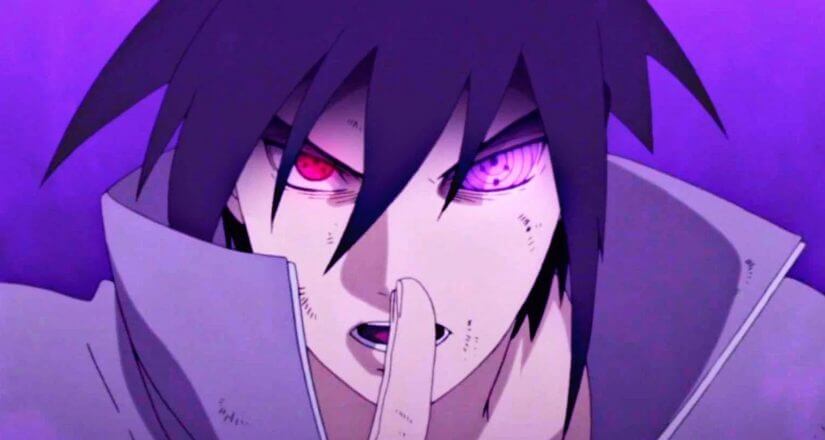 Who is stronger Naruto or Sasuke?

When Naruto started his journey as a ninja, he was the weakest person in the entire ninja academy, whereas Sasuke would always have the spotlight and was considered a prodigy.

As the series progresses, however, Naruto started catching up to Sasuke and the two eventually acknowledged each other as worthy rivals. They started seeing each other eye to eye.

At the end of Naruto Shippuden, we had a showdown between Naruto and Sasuke, which ended up in a draw. However, that was only because Naruto was holding back as he didn’t want to kill him in the fight.

This has led some of the fans to wonder which of the two is actually stronger. The straight answer to the question is that Naruto is simply the stronger out of the two.

How is Naruto stronger than Sasuke.

Well now that we have the answer to the question “who is stronger, Naruto or Sasuke?” it’s bound to make you wonder how is Naruto stronger?

Well, the main reason he is stronger is that he has the nine-tailed fox inside of him. The huge chakra reservoir gives him a very thick edge over Sasuke.

He can also have kuruma amass a huge amount of nature energy that Naruto can use in battle. Sasuke simply doesn’t have a counter to that no matter how you look at it unless he is using the chakra from other tailed beasts.

Sasuke acknowledges Naruto as the stronger out of the two.

When the final fight between the two ended Sasuke accepted his defeat, which should’ve been enough to let people know that Naruto is strongest.

However, there is a counter to this argument that Sasuke might as well have just said that to admit his defeat to Naruto’s ideology.

Naruto wanted Sasuke to come back to the village and change his heart. So when Sasuke said that he had lost, it could very well have meant that he admitted to Naruto that his ways were flawed.

The official statement of Kishimoto.

If you asked Kishimoto the question, “Who is stronger, Naruto or Sasuke?” his reply would be that they’re both equals. This does make sense considering that without kuruma, Naruto is not nearly as strong as he is with him.

If Naruto were to fight with Sasuke without using kuruma, a lot of people think that Sasuke would have a tremendous advantage because he relies too much on kuruma, but in reality, that fight would end up a draw.

The reason I think the Fight would end up in a draw is that Naruto uses his own chakra quite a lot to keep the nine tails seal intact.

The Uzumaki bloodline is known for its huge chakra reservoir and is the reason they were chosen to become the jinjuriki(vessel) for the nine-tails.

Naruto vs Sasuke in Boruto.

“who is stronger, Naruto or Sasuke?” isn’t a question that ends along with the end of the Naruto Shippuden series, as the fandom had the same question regarding the two when they were featured in the Boruto series.

As we know, the two characters are featured in the new anime of boruto as well. They both didn’t get any stronger over the years, as they had no training so I think they’d be equals.

Naruto did get a new mode which is Baryon mode that could give him a substantial edge over Sasuke, but as we see in the anime, that Naruto also lost kuruma because of the Baryon mode, and Sasuke no longer has the reinnegan, making them both equals once again.

That should answer the question “who is stronger, Naruto or Sasuke?”