Home » Naruto » Why does Naruto have Whiskers? 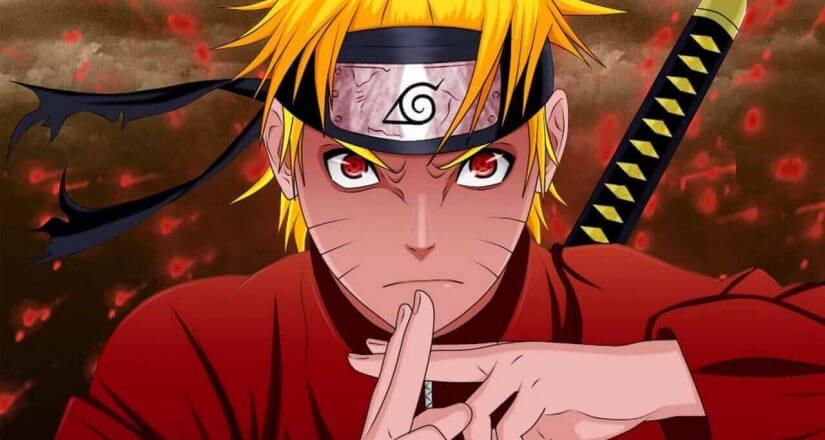 Why does Naruto have Whiskers?

Whether you’re getting into Naruto or have been a long-term fan, chances are you’ve asked yourself at least once that “why does Naruto have whiskers?”. Chances are, the question came to your mind, and you never really bothered with it that much.

The truth of the matter is that there is a good reason as to why Naruto has whiskers. In fact, “Why does Naruto have whiskers” isn’t even the right question. What Naruto has are not whiskers, rather they are actually “whisker marks”

I’m sure if you had to take a guess, it would be that the mark has something to do with the 9 tailed Fox inside him, as the demon has huge whiskers itself.

The reason Naruto has whiskers is because of his exposure to the Nine-tailed Fox when he was in his mother’s womb.

When Naruto was in a womb, inside his mother, Kushina. He was influenced by the nine tails as his mother Kushina had the best sealed inside her at the time.

Why didn’t Kushina have whisker marks?

If you’re someone not new to the series you must be wondering “well that explains why does Naruto have whiskers, but why didn’t Kushina have them?”

The reason for that is simple, Kushina was never exposed to the nine tails as a womb. She wasn’t influenced by the nine tails very early on, so she never grew any whiskers.

When is it revealed why Naruto has whiskers during the show?

To tell you the truth, it’s never really ever revealed “why Naruto has whiskers” during the show itself nor is there any official source stating a reason.

However, that doesn’t mean these deductions are completely invalid. There are countless times when the anime just doesn’t explain anything but leaves countless clues indicating a fact.

The most popular argument to defend the fact that Naruto has whiskers because of the Nine-tailed Fox is that his whiskers get denser and more prominent when the Nintails start taking over him.

There are countless moments in the show where Naruto isn’t able to hold back his anger. This results in the nine-tailed foxes’ Chakra getting leaked.

Aside from giving Naruto a huge power boost, it seems that the nine-tailed Chakra also makes his whiskers more prominent hence, supporting the theory that Naruto’s whiskers are related to the beast sealed inside him.

Neither of his parents had whiskers:

There is always the possibility of the whisker being a result of inheritance, but neither of his parents had any, to begin with. In fact, no other character in the entire Naruto series had whisker marks.

So, it’s only natural to conclude that the whisker marks Naruto has are directly correlated with being exposed to the nine-tailed fox for a long time.

It’s pretty common knowledge that characters are designed in a way that reflects their personality and every dialogue they say.

The whiskers and the headband gave Naruto a “ninja” like appearance. You could literally show anyone who doesn’t know about Naruto a picture of him.

There is a great chance that Kishimoto just decided to give Naruto whisker marks because it gives him a cat and ninja-like appearance.

There you have it, that is my take on why does Naruto have whiskers