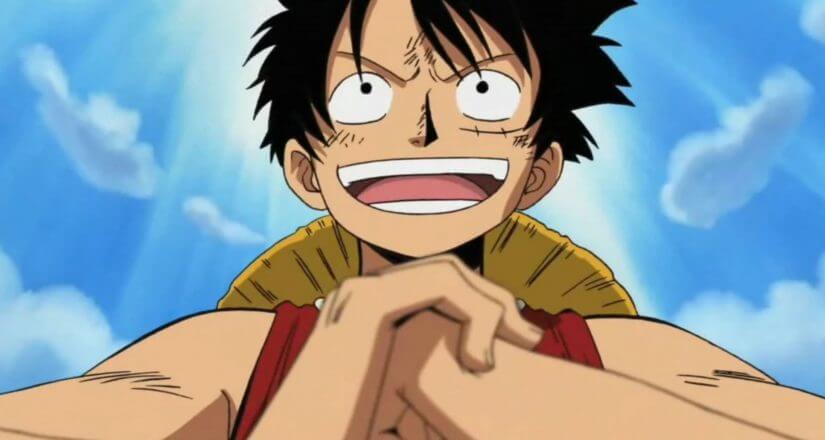 How old is Luffy?

If you are a One Piece fan, then you probably have a plethora of questions about Luffy. He is a weird character to say the least. Luffy is a goofy, headstrong and sincere guy but with a heart of gold that is for sure. So, if you have any burning questions that need to be answered about Luffy? Well, we’re not here for that to be very honest with you. We’re just here to answer one and only one question; how old is Luffy in ONE PIECE. This has been a confusing topic for many people since they don’t really realize what age he is before the time-skip happens, however if they do then they don’t realize how long the time-skip remained and they lose track of his age again. Let us confirm!

Luffy’s age before the Time-Skip Era

While One Piece did start in 1999, it’s safe to say that Luffy’s definitely not aging much.

Luffy made a deal with his brothers about them banding together to set sail and becoming pirate legends when they became 17 years of age.

This is the Luffy we see since the very first episode of One Piece, a 17 year old kid with a devil fruit that gave him the power of rubber.

He wasn’t too strong when he was 17, and was only trained to take down a couple of enemies, that too the basic ones.

He 100% could not fight anyone that was actually trained enough to be a good pirate or a good buccaneer.

Luffy’s age after the time-skip era.

The time skip in One Piece happened right after the Sabaody Arc when the crew disbanded after a long time of sailing together.

Everyone trained separately during this time skip, and that separation came with a whole lot of strength and a whole lot of maturity within these characters.

This time skip was responsible for how the whole crew turned out; mature and strong.

Since the time skip takes away two years from the story, Luffy is now 19 years old in the Manga and the series of One Piece.

Oh there is a world of difference, however it is definitely much more subtle than you would expect from an anime such as One Piece which does shove everything right up in your face.

The biggest differences between the two are their strength levels, while 17 year old Luffy was capable enough of being able to take care of himself, 19 year old Luffy is something most pirates would want to run the heck away from.

The second distinction is their looks, 17 year old Luffy looks like a skinny 14 year old.

Whereas; 19 year old Luffy looks as if he should be renamed to “Buffy” because he is built like a tank, with giant pectorals, triceps, six-pecs and shoulders.

There is also a difference in their maturity levels, no long does Luffy strive to be the best there was despite the complications; he always keeps his friends and his crew his first priority and makes them the reason why he’s a legend at all.

That’s all the relevant, spoiler-free information that you need to know about Luffy’s age from One Piece!