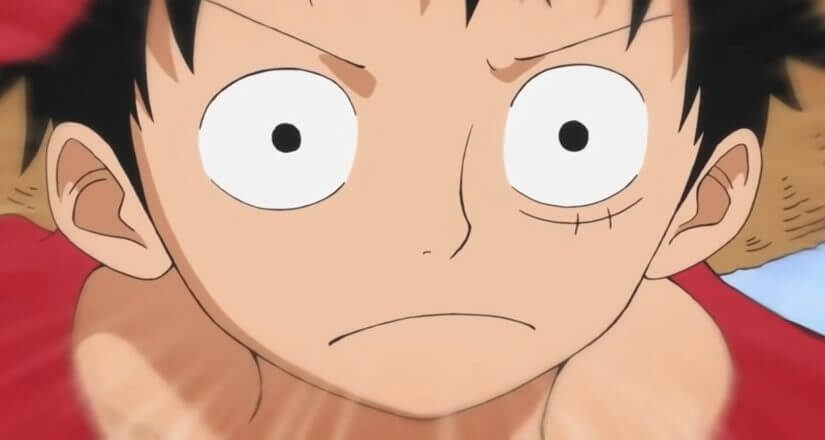 What is the D in One Piece?

One Piece is one of the longest running shows in anime history. It’s been going on since the 90s, and has transitioned into the 2020s. It’s an exciting, nostalgic and extremely long running series with hundreds of characters and even more mysteries. One of these is the Will of the D.

There are many different theories about the D; it has been consistently used as one of the big letters in the show. It’s been shrouded in mystery though, and hasn’t been explained upon at all.

So since there is no clear answer, all we have are theories to offer. Now, what is the Will of the D? What is the D itself? What does it stand for and what purpose does the D serve? Let’s dive in depth into some of the most unknown things in the history of One Piece.

This theory makes the most sense to me, that D isn’t really a letter but a word. According to this theory, the letter D refers to half of the entire world, shaped like a D; which is the Earth cut in half.

This theory goes like this; there were two clans that fought over the control of the world, each clan controlled one half of the world.

It goes on to state that at some point, the Clan of D fought against their opposition; which eventually turned into the World Government.

The World Government then erased the name of the Clan of D from all history books, and took control of the entire world.

This erased history ended up being called the Void Century. The last remaining survivors were sworn to bring find out the secrets of the Void Century, and restore the history of the Clan of D.

This is known as the ‘Will of D’, which what the World Government means to eliminate.

This is why they oppress the individuals living in Ohara who consistently try to recover the story of the Void Century.

The D stands for a Common Goal – Theory 2

There are an abundance of theories on what the D could mean. The first theory is that the D stands for some word, such as ‘dreams’ or ‘destiny’, maybe even ‘dawn’.

The theory states that the letter D connects people to a common cause, of having a dream or a destiny.

The other popular theory that correlates the D to the word ‘dawn’, works in tandem with another story that One Piece creator Oda wrote.

The Romance Dawn, the two part story was set in a world that was much related to the world of One Piece.

When he was in the first year of junior high school, Oda began work on a pirate themed manga in his notebook.

The first of which became the Romance Dawn stories and then turned into One Piece. In that theory, the letter D refers to the word ‘dawn’. Now, what does the word ‘dawn’ even represent? That, we have no idea about.

This final theory speaks about a treasure that was left by the Clan of D. According to the theory, the world used to be united but was later scattered around and people became divided.

The ocean separated itself into four parts, and created the Grand Line. Again, like the first theory; the World Government came into existence at this point and erased Clan of D from all history.

The Clan’s survivors wanted the world to be united once again, and so they left a treasure on the island of Raftel which had the power to connect the world.

This treasure was named the ‘One Piece’ treasure, which has the power to connect the world once again. This theory also makes the most sense!

What Episode Does Ichigo Fight Aizen?
3

What Episode Does Ichigo Fight Ulquiorra?
4

How old is Aqua from KonoSuba?
5

What Episode Does Gon Fight Pitou?
8

What comes after Naruto Shippuden?
9

What Episode is Netero VS Meruem?